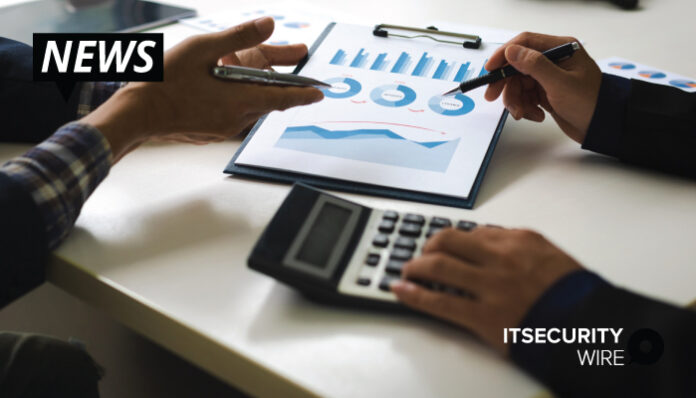 TXOne Networks, a global leader in industrial Internet of Things (IIoT) security, announced that it has entered into definitive agreements in connection with its Series B financing with total investment proceeds of $70 million. The latest capital injection will be used to expand TXOne Networks’ global presence and defend industry verticals worldwide against complex and volatile cybersecurity threats to industrial control systems (ICS).

“Now, and more than ever, manufacturing companies and critical facilities globally are facing increasing pressure to ensure cybersecurity,” said DC Cheng, TGVest Capital Chair. “TXOne, as an early mover and with the unique technology and solutions it has developed, is undoubtedly well positioned to capitalize such growing demand and to protect companies from potential cybersecurity impacts. We at TGVest share TXOne’s vision to be a global leader for Operation Technology cybersecurity. Through the growth investment that we lead, we are proud to be partnering with the TXOne team to achieve the mission.”

According to MarketsandMarkets’ latest report, the market for ICS cybersecurity will grow to $32.4 billion by 2027. Not only high-value manufacturing and semiconductor sectors but also governments and critical information infrastructure have become the target of hackers. ICS vulnerabilities are being targeted in greater numbers, disrupting production, damaging assets worldwide and, in some cases, threatening lives and national security.

As the global pioneer of an “OT zero trust” approach to preserving critical assets’ integrity and productivity in operational technology (OT) environments, TXOne Networks provides the most advanced solutions to address enterprises’ needs to prepare for, avert and respond to ever-changing cybersecurity threats and keep operations running. TXOne Networks has been recognized by CRN as a 2022 Emerging Vendor in the Security category. The company serves a wide range of customers, such as large enterprises and international conglomerates, as well as the upstream, midstream and downstream supply chains in various sectors, including semiconductor, medical and pharmaceutical, automobile, aerospace, smart manufacturing, food processing, public transportation and critical electric infrastructure. The surge in cybersecurity demand contributed to a 107% increase YoY in TXOne Networks’ revenue in the first half of 2022. Furthermore, TXOne Networks’ employment in Europe and the United States increased by 67%, and that trend will continue with the overall number of staff in Asia, Europe and the United States expected to double by the end of this year.

“With cyberattacks on the rise, the zero trust era has arrived for OT networks. TXOne Networks’ highly adaptable, OT-native cybersecurity solutions for ICS are proving uniquely up to the task of helping enterprises safeguard operations from known and unknown threats, comply with regulatory requirements and improve core competitiveness,” said Dr. Terence Liu, TXOne Networks chief executive officer. “This unusually large round of Series B funding is proof of the market’s belief in TXOne Networks. Having won the trust of our investors in our innovative technologies and products and strong operations team, we are exceeding expectations. We will continue to expand our global market presence, recruit world-class talent and grow the world’s first OT zero trust-based cybersecurity platform.”

Donnelley Financial Solutions Welcomes Chandar Pattabhiram to Board of Directors