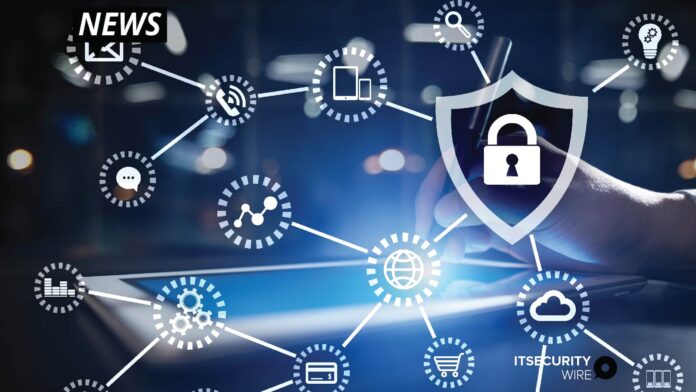 Furthering Illusive’s cooperation with Microsoft, Illusive Networks has joined the Microsoft Intelligent Security Association (MISA), an ecosystem of independent software vendors that have integrated their solutions to better defend against a world of increasing threats. As part of MISA, Illusive Networks joins a group of top experts from across the cybersecurity industry with the shared goal of improving customer security for all.

Ofer Israeli, CEO and founder, Illusive Networks, said: “Working with Microsoft and launching in Microsoft Azure Marketplace demonstrates our commitment to flexibly integrating our platform with Microsoft products to better meet the needs of customers with a heavy investment in Microsoft’s platforms. We give customers the visibility needed to move their operations confidently and securely into the cloud and secure their environments against attacker movement whether data and applications reside on-premises, in the cloud, or in a hybrid architecture.”

Rani Lofstrom, senior product marketing manager, Microsoft Security said, “The Microsoft Intelligent Security Association has grown into a vibrant ecosystem comprised of the most reliable and trusted security software vendors across the globe. Our members, like Illusive Networks, share Microsoft’s commitment to collaboration within the cybersecurity community to improve our customers’ ability to predict, detect, and respond to security threats faster.”

MetricStream Accelerates Growth in Asia Pacific with Hiring of Managing Director of APAC, Based in...