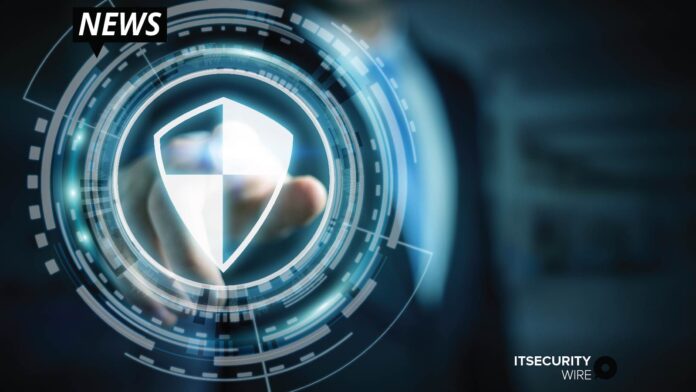 McCarthy adds: “Businesses rely on us to consistently deliver top-level tools that assure data quality. Since supercharging RelevantID® with Fraudience® and FraudProbabilityScore, we’re seeing fraud capture scores skyrocket—on average by more than 5x—from 2.5% to 13.8%. Because we’re using a machine-learning model, our tools are recognizing new behavior patterns every day, making it easier to stay ahead of determined fraudsters.”