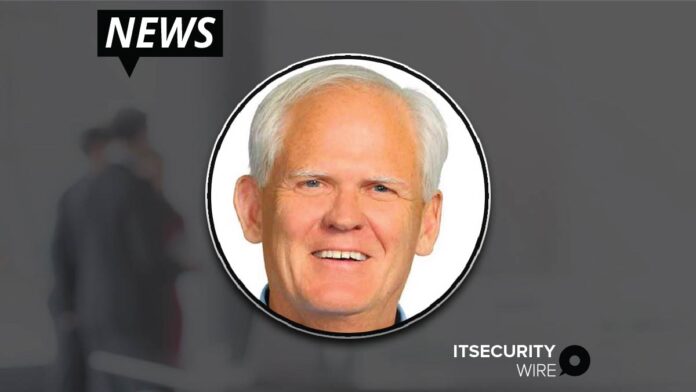 Integrated Biometrics (IB), the world leader in mobile FBI-certified biometric fingerprint sensors, today announced that CEO Steve Thies is retiring as of July 19, 2021. After 13 years leading the company through unprecedented growth, Thies plans to travel, enjoy time with his family, pursue other interests, and act as an advisor to Integrated Biometrics.

“Being IB’s CEO for more than a decade and leading innovation in such a rapidly evolving industry has been a wonderful experience. I’ve established meaningful, long-term relationships with employees, as well as with investors, customers, and suppliers. During this time, the IB team conceived, designed, and manufactured awesome fingerprint sensors that are demanded by customers worldwide,” said Thies. “And, while my wife and I are still healthy, we want to explore, enjoy our family, pursue hobbies, and make each day count.”

Integrated Biometrics developed and produced the world’s first non-prism-based FBI Appendix F Certified fingerprint sensors using its patented electroluminescent film and a thin film transistor (TFT). Under Thies’ leadership, the company’s product offerings (which include the Watson, Sherlock, Kojak, Columbo and Five-0) have grown into a full suite of enrollment and verification sensors used by governments and commercial markets in over 90 countries worldwide. IB has been on the Inc. 5000 list for the past five consecutive years and been recognized by the state of South Carolina for its growth record.

“I’m incredibly proud of what we’ve accomplished under Steve’s leadership,” said David Gerulski, executive vice president of IB. “He’s truly central to this company’s history, having started as its fifth employee and now with nearly 100 people working under his leadership. We’re sad to see him go, but collectively, we’re very excited for his next chapter and wish him the best in retirement.”

Thies will act as a transitional advisor to the new CEO (to be announced in the coming days) through September 2021 and as an advisor to the company beyond that.