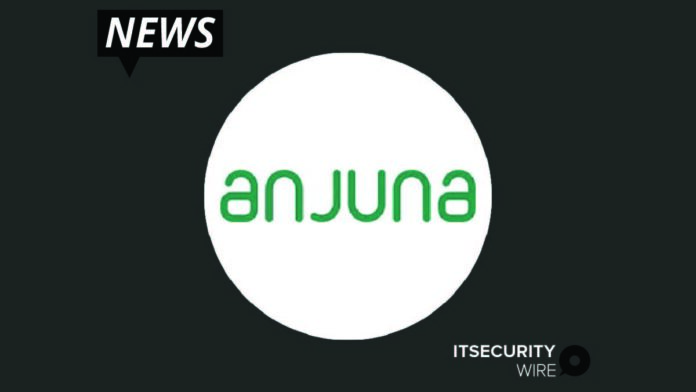 Anjuna Security Inc., the Confidential Cloud company, today announced that Israel’s Ministry of Defense (MOD) has entered into the public cloud for the first time with Anjuna’s software, which offers the strongest data security available. With Anjuna Confidential Cloud software, the MOD can leverage Confidential Computing features available in cloud servers that eliminate exposure of data in use to insiders, malicious software and bad actors. Sensitive data and applications remain fully encrypted with Anjuna– without the need for any software modifications–and stay isolated and in full control of the MOD.

The decision from the Israeli MOD represents a critical milestone for far greater adoption of the public cloud by organizations in regulated industries or those with highly sensitive data. To date, many companies and government organizations have held back from the public cloud because of security concerns and control issues. The stringent testing and subsequent selection by the MOD signals that with the widely available Confidential Computing technology already in cloud infrastructure and software from Anjuna, the public cloud is now secure enough for organizations with the strictest level of security and regulation.

“With Anjuna Confidential Cloud software, we are able to leverage Confidential Computing to achieve public cloud scale, agility and economics and maximum data security immediately, without having to recode or refactor applications,” said the Infrastructure Cloud Group Leader for the IMOD. “This will allow us to quickly move important workloads across public clouds without compromising the high level of security necessary to achieve our mission.”

Confidential Computing is the hardware-based capability that public cloud vendors, including Amazon AWS, Microsoft Azure and Google Cloud, have added to their servers to enable customers to secure data at runtime when it would otherwise be exposed. Protecting data and applications during execution closes a gap that effectively shuts out unauthorized personnel and creates a trusted environment within the public cloud that is under the control of the customer.

Israel’s MOD, which oversees most of the Israeli security forces and is responsible for the overall security of the Israeli nation, including the Israeli Defense Forces (IDF), assigned a red team to conduct a thorough evaluation of the Anjuna Confidential Cloud software, using compute-intensive AI workloads as the initial application. Test considerations included the ability to secure against rogue or accidental insiders, third parties, criminal hackers and nation-states. The solution also had to be commercially available now, run across multiple cloud platforms and make both migrating applications and administration simple.

In addition to fully securing workloads in public clouds without modification, the Anjuna Confidential Cloud software is attractive to the MOD because it provides a single, uniform encryption platform that protects all three states of data: storage, transit and execution. With Anjuna, organizations do not need to rely on the many different encryption schemes for each application and system, which causes undue confusion and complexity. The Confidential Cloud software provides a consistent data perimeter that also eliminates the risk of exposing encryption keys during runtime.

“Israel’s Ministry of Defense is among the most advanced and stringent security organizations in the world, so it is a tremendous advantage for them to now be able to turn public clouds into fully trusted environments capable of securely processing sensitive data,” said Ayal Yogev, co-founder, and CEO of Anjuna. “With Anjuna, it is both feasible and practical to make the public cloud at least as secure as private infrastructure. We are proud to add the IMOD as a customer.”

Eurotech Collaborates With Infineon Technologies, Microsoft And GlobalSign For ’Chain Of Trust’ Security Solution For...