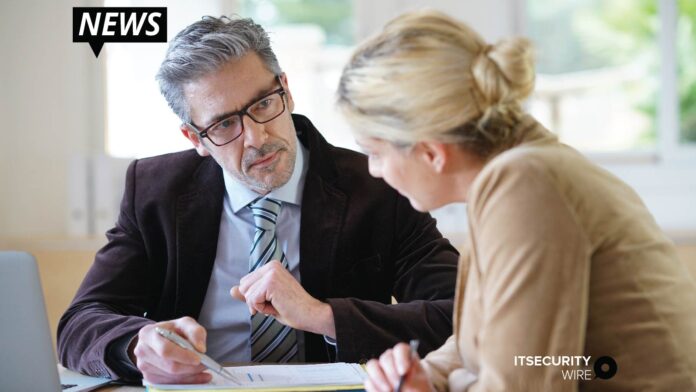 Sepio Systems, the leader in Hardware Access Control (HAC), today announced that Jay Smilyk has joined the company as Chief Revenue Officer (CRO), along with the addition of Lane Bess, former Chief Operating Officer (COO) of Zscaler and former Chief Executive Officer (CEO) of Palo Alto Networks, to its Advisory Board.

“These new appointments further strengthen Sepio’s leadership team and advisory board as the company focuses on revenue generation and expansion globally,” said Yossi Appleboum, Co-Founder and CEO of Sepio Systems. “Smilyk adds important, diverse expertise to our executive team with an impressive resume and extensive experience as a driving force for the company’s revenue stream.”

As CRO, Jay will be responsible for revenue generation and managing key strategic challenges essential for growth, such as channel development, and recruitment.

“After years in the cybersecurity industry and speaking with many C-level executives, I felt that the need for visibility into hardware infrastructure is critical. Sepio’s technology brings full visibility into IT, OT, and IoT infrastructures and allows control and mitigation of risk,” said Jay Smilyk, CRO of Sepio Systems. “I am looking forward to joining the team as Sepio is poised to take the lead in this emerging market as threats are growing exponentially.”

Jay Smilyk comes to Sepio Systems with over two decades of experience in technology sales and sales leadership. Prior to joining the company, Jay served as Eastern Regional Director of Sales for Vectra Networks, Inc. Before that, he was Vice President of Sales for North America at Safend/Supercom. Jay also previously served as Vice President of Sales at Cynet, where he built a team of security professionals to take the threat detection solution to the US Market. Jay has also held executive positions and sales management roles with RSA, Wave Systems Corp (acquired by Safend), Safend Software, and Check Point.

“Lane is a very well-known tech veteran in security who has contributed significantly to the growth and success of many cybersecurity companies,” said Yossi Appleboum. “We are thrilled to have Lane join us as a key addition to our board of advisors to help facilitate Sepio Systems’ go-to-market strategy and expansion efforts for continued leadership and evolution in the HAC space.”

Lane Bess, Principal and Founder at Bess Ventures and Advisory, will be joining Sepio Systems’ Advisory Board. Bess has over 30 years of operational experience growing technology companies. He formerly served as the Chief Operating Officer (COO) of leading cloud-based internet security services company Zscaler Inc. Prior to that, Lane was CEO of Palo Alto Networks where he led the late fundraising and scaled the company from its early go-to-market, to a revenue run rate exceeding $200 million on the path to its IPO. Before Palo Alto Networks, he served as the Executive Vice President of Trend Micro Inc.

“Sepio Systems addresses a critical market need in today’s evolving security environment ‒ to provide the ultimate visibility into each IoT device connected to an organization’s infrastructure,” said Lane Bess, Advisor, Sepio Systems. “No company is doing this effectively today. As an advisor, I am most excited to help Sepio along the path to define, innovate and lead hardware security risk and compliance at the device level.”

empow Announces the Launch of a new XDR Product to Help Organizations React Faster to...