ITSecurityWire
Home News Mozilla VPN is available in the US, offering a trusted way to... 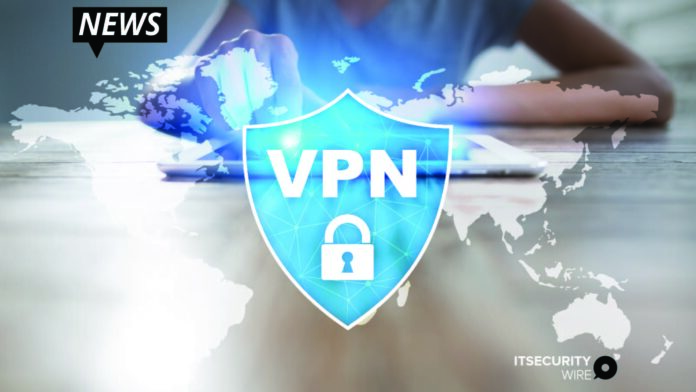 Mozilla officially introduces the Mozilla VPN (Virtual Private Network) in the United States today. The Mozilla VPN is now available on Windows. This fast and easy-to-use VPN service is brought to users by Mozilla, the makers of Firefox, and a trusted name in online consumer security and privacy services. The Mozilla VPN subscription is available for just $4.99 USD per month, and there are no long-term contracts required. The subscription protects up to five devices.

With millions of workers now working online and people spending more time at home, broadband data usage is reported to have surged by as much as 47% in the past few months.* The increase in reliance on home networks presents an opportunity for people to review their online security and privacy. How to stay safe online has become part of the “new normal” discussion.

In a market crowded by companies making promises about privacy and security, it can be hard to know who to trust. Mozilla has a reputation for building products that help users keep their information safe. The Mozilla VPN is based on modern and lean technology, the WireGuard protocol’s 4,000 lines of code, is a fraction in size of legacy protocols used by other VPN service providers. With the Mozilla VPN users get an easy-to-use and simple interface designed for ease of use by anyone who is new to VPNs, or for those who want to simply turn it on and connect to the web.

This launch of Mozilla VPN follows months of beta testing. Feedback from beta users made it clear that greater control over how their data was being shared within their network was critically important. Mozilla’s transparent Data Privacy Principles have guided the design of the Mozilla VPN, and it doesn’t keep user data logs. Mozilla also does not partner with any third-party analytics platforms that build profiles of user behavior.

In addition to the United States, the Mozilla VPN is available in Canada, the United Kingdom, Singapore, Malaysia, and New Zealand. There are plans to expand to other countries this fall.