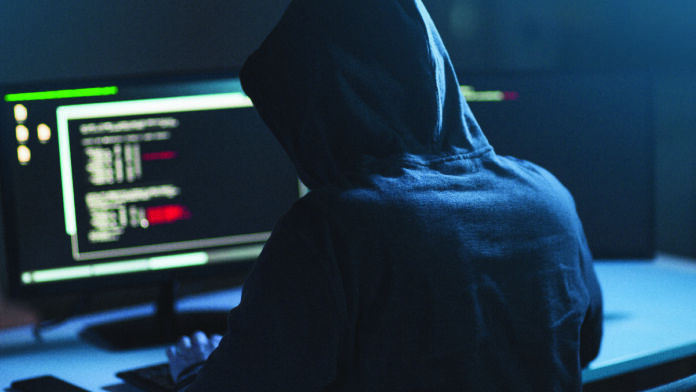 N-able, Inc. (NYSE: NABL), the solutions partner helping IT services providers deliver security, data protection, and remote monitoring and management services, today announced the result of research into the fast-changing security landscape for its partners, conducted by an independent research firm and commissioned by N-able.

The research found that managed services providers (MSPs) are quickly overtaking their customers as a primary target for cybercriminals. The research also revealed that while 90% of the surveyed MSPs suffered a cyberattack in the last 18 months, the number of attacks these MSPs are preventing has almost doubled, from 6 to 11.

The report, State of the Market: The New Threat Landscape, reflects the responses of 500 participants— sourced from the U.S. and Europe by an independent research team—about their security experiences before the COVID-19 pandemic and today, to discover what had changed. There has been an assumption that the increase in hybrid working has meant a shift in how threat attackers are operating. N-able’s research looks at that shift and what it means for MSPs.

“MSPs have worked tirelessly throughout the pandemic to ensure that the businesses they support can stay online and connected as circumstances changed,” said Dave MacKinnon, chief security officer, N-able. “But the cybercriminals they’re protecting against are working equally as hard to make use of these shifts against their targets. MSPs need to understand how the threat landscape continues to evolve and make the changes needed to protect both their customers and themselves, and make the most of the enormous opportunity that enhancing security provides.”