ITSecurityWire
Home News MultiPoint Group Opened a Branch in Estonia to Boost its Activity In... 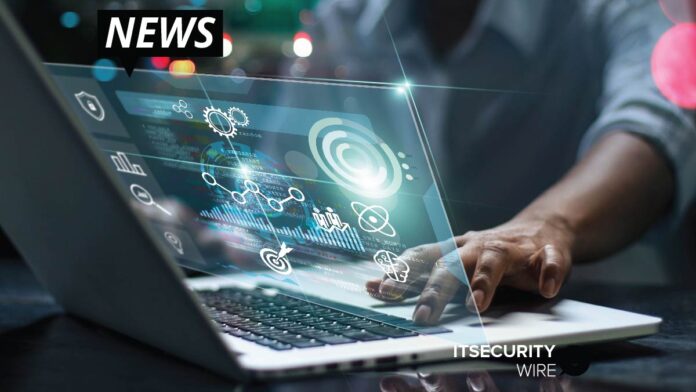 The expansion of the VAD of Israeli origin has been possible thanks to the strategic investment made by Ingecom in MultiPoint Group based on the acquisition of part of the company.

The distributor, founded and managed by Ricardo Resnik, has decided to expand its activity in the Northeast Europe region in the fourth quarter of 2021, after a sales growth of 75% during the first three quarters of the year compared to 2020 and an increase in business volume of 52% in the first nine months of this fiscal year.

MultiPoint Group, Value Added Distributor (VAD) established in Kefar Saba (Israel) and an expert in Cyber Strong Security, opens an office in Estonia with the aim of expanding its activity in the Northeastern Europe region.
The distributor is established in the Estonian capital, Tallinn, with the purpose of providing service at all levels – sales, support and marketing – to the Baltic States (Estonia, Latvia and Lithuania), in addition to three neighboring countries, such as Poland, Ukraine and Russia.

The current expansion of MultiPoint Group is largely due to the strategic investment made by Ingecom, a Value Added Distributor specialized in cybersecurity and hyperintelligence solutions, in the Israeli distributor a month and a half ago with the acquisition of part of the company, just after to know the good economic results of MultiPoint Group during the third quarter of the current year in which it registered a growth in sales of 75% compared to 2020, and 52% in the first 9 months of 2021. Service coverage to a total of 16 countries.

Let us remember that Ingecom and MultiPoint Group have been collaborating strategically since January 2021 and together they add a unique global distribution network that covers the Middle East, southern Europe, the Balkans and now also Northeast Europe, serving a total of 16 countries. This wide international coverage allows both MultiPoint Group and Ingecom to provide high added value to their clients, not only with a complete range of cybersecurity solutions, but also with unique support activities in the world of distribution, in addition to enable partner software vendors of both VADs to deploy a global distribution network.

Regarding the opening of the office in Tallinn, Ricardo Resnik, CEO of MultiPoint Group, comments that: “We continue to invest in the international expansion that has been demonstrated during the last year, in which we have enjoyed a rapid and continuous growth of 75%.” Resnik sees internalization as a natural process in response to the high demand that exists from organizations for advanced cybersecurity solutions to deal with increasingly complex and dangerous threats, such as system monitoring, system access control and sensitive data and protection against ransomware.

For his part, Javier Modubar, CEO of Ingecom, declares that: “We are satisfied with the evolution of the MultiPoint Group in recent months, which has extended agreements with our manufacturers to its portfolio while increasing the volume of business in its area. Although there is still a long way to go in this integration of companies, the first steps have been taken to make it a success and the resulting global organization to establish itself as a relevant VAD in the area of Cybersecurity in the EMEA region and a benchmark of disruptive technologies, as well as of market leading manufacturers in their technological areas.”

Regarding the manufacturers that Ingecom distributes and that have now also extended their agreement with MultiPoint Group, it is worth highlighting SealPath, ExtraHop, Forescout and Bitdefender. Currently, VADs have a common portfolio of eleven solutions.

Activism, strikes and civil commotion climb the list of threats businesses must consider in 2023

Automating Mainframe Security and Compliance to the Max