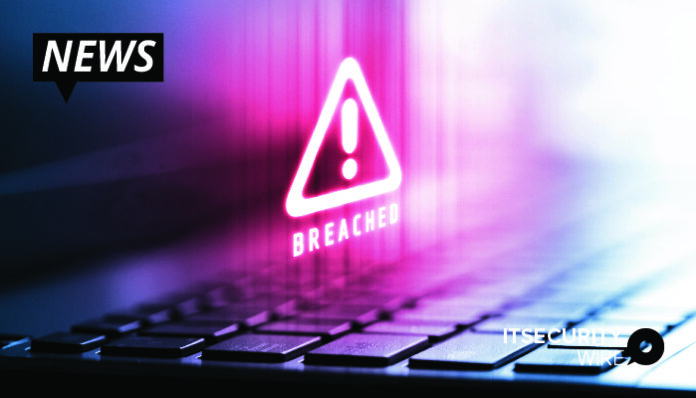 According to NetSPI data, only 20% of common attack behaviors are caught by out-of-the-box detective controls (EDR, SIEM, MSSPs) – leaving organizations with a false sense of security. The updates to NetSPI’s Breach and Attack Simulation allow detection engineers to measure their ability to detect common adversary behaviors and ultimately prioritize detection development as well as investments.

Following the initial collaborative assessment with NetSPI’s experts, the AttackSim technology platform is provided to organizations for continuous testing and improvement. The platform features many new updates including:

“Indicators of Compromise have become less useful as the threat landscape evolves at a breakneck speed,” said Cody Chamberlain, Head of Product at NetSPI. “To stay ahead of malicious actors, organizations must shift their gaze to detect attackers before something bad happens. The NetSPI AttackSim platform, combined with the power of our skilled team of penetration testers, lets organizations continuously simulate real attack behavior, providing better insight into the efficacy of their detective controls.”

“Small and medium-sized organizations with limited personnel often rely on MSSPs to implement detections and operate similarly to a security operations center (SOC),” said Scott Sutherland, Senior Director, Adversary Simulation and Infrastructure Testing at NetSPI. “We built Breach and Attack Simulation not only to improve detections but also to enable organizations to validate MSSP coverage and better understand the scope of their agreements.”

NetSPI will be demoing the AttackSim platform and its new capabilities during RSA Conference 2022 at booth #4605 in the North Expo Exhibit Hall. Schedule a meeting with the team.