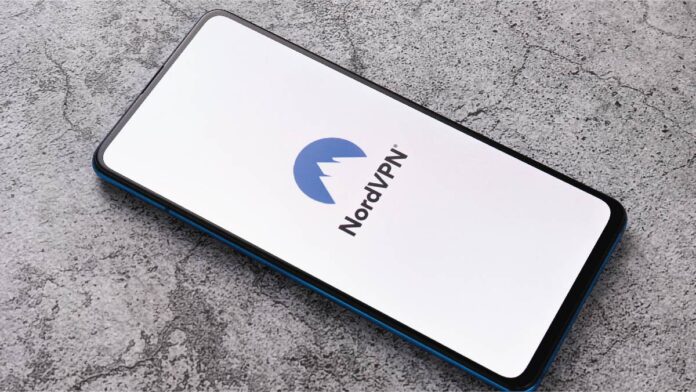 NordVPN, the world’s leading VPN service provider, just completed a client security testing. A penetration testing was performed by VerSprite – a global leader in cybersecurity consulting and advisory services. NordVPN is pleased with the results. Meanwhile, users can review the attestation letter under the User Control Panel, with more detailed reports following later this week.

“During the test, VerSprite found no critical vulnerabilities. One vulnerability was given a high severity score, and the rest received a medium to low severity score. These vulnerabilities were mitigated for each platform in scope,” says Daniel Markuson from NordVPN. “This further proves NordVPN’s reliability and focus on user security, and addressing key security elements will help us keep the highest standards in the industry and improve even more.”

The basis of VerSprite’s penetration testing methodology is simulating real-world attack scenarios and threats by using PASTA (Process for Attack Simulation and Threat Analysis). The PASTA method consists of a seven-stage process for manufacturing attacks and analyzing threats to the NordVPN environment to minimize risk and the associated impact on the business.

“Independent audits are one of the necessary elements to maintaining high-security standards and ensuring that our users’ trust in us is well-founded,” says Daniel Markuson, a digital privacy expert at NordVPN.

This is not the first third-party audit of NordVPN’s service. NordVPN routinely has its services evaluated by a third party. As an example, NordVPN holds claim to the industry’s first audit of its no-logs policy. It was performed by PricewaterhouseCoopers AG (Zurich, Switzerland), a Big 4 auditing firm and one of the most dependable and capable auditors in the world.

NordVPN is a trusted online privacy and security solution used by over 14 million internet users worldwide. The Panama-based company offers strong encryption with advanced privacy features and is recognized by the most influential tech sites and IT security specialists.

Biometrics – How the UK Aced the Convenience vs. Privacy Balancing Act