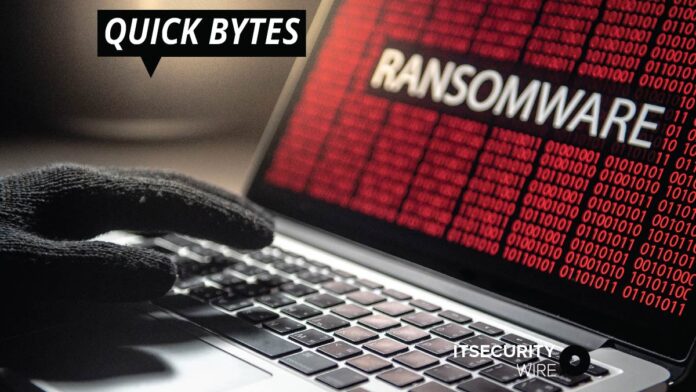 In August, Microsoft security researchers noticed the hole was being regularly exploited on Windows PCs, and the CVE-2021-40444 bug was patched in this week’s Patch Tuesday release.

The attacks were not widespread and the vulnerability was employed as part of an early-stage attack that distributed modified Cobalt Strike Beacon loaders. Cobalt Strike is an application for penetration testing.

Possibility for the Huawei ban to come into effect early