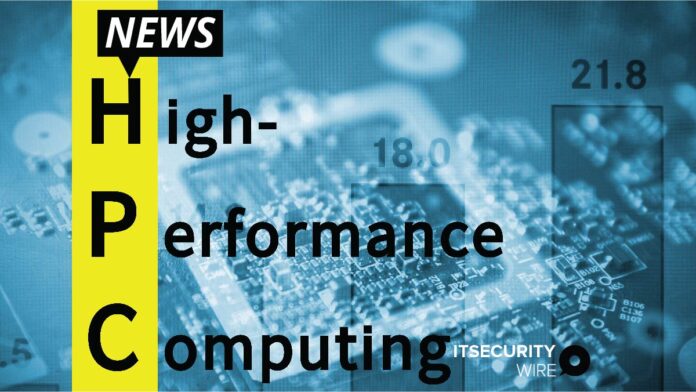 The site is expected to activate its first online capacity in the coming weeks and make a decisive contribution to the even more successful expansion of the Northern Data Group’s HPC infrastructure and provide direct customer benefits.

The highly efficient data center in northern Sweden is one of five new Scandinavian and Canadian locations that the Group is building and expanding rapidly as part of its expansion and the massive growth in demand for computing capacity.

The sites are operated without causing an impact on the climate, using renewable energies and being characterized by scalability, efficiency and cost advantages.

Northern Data CEO Aroosh Thillainathan commented, “Our expansion is proceeding quickly and on schedule. We are pleased to have acquired the project plan for the ideal location with the factory in northern Sweden: the site is highly efficient and based on renewable energy under the most favorable conditions in the European Union, and at the same time, we have every opportunity to expand almost at ease.

As a result, the location represents an important goal in our implementation guide, as it will allow us to meet the huge demand for HPC computing capacity very effectively. As a European company, we are not subject to the US Cloud Act [Law on the Clarification of Legitimate Use of Data Abroad], which, in contrast, guarantees US authorities access to the stored data of large North American hyperscalators. The data sovereignty that we can offer in comparison is another selling proposition that makes us particularly attractive to certain customers and drives demand ”.

The Boden site currently consists of six data center facilities over an area of ​​2.5 hectares. Awarded for its ultra-efficiency, the site meets the highest requirements with various ISO certifications and was completed by data center operator Hydro66 in 2019 before being acquired by the Northern Data Group.

Located about 80 kilometers south of the Arctic Circle, with an average annual temperature of 1.3 ° C, the location is ideal for passive cooling of energy-saving HPC hardware and reaching maximum energy efficiency values.