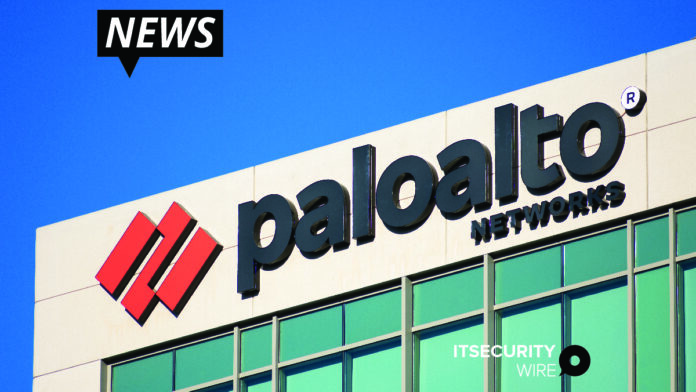 A major challenge in cybersecurity today is our inability to leverage massive scales of data for our defense. To meet this challenge, Palo Alto Networks (NASDAQ: PANW) today announced Cortex® XSIAM: an AI-driven platform that can revolutionize the way data, analytics and automation are deployed by security organizations. Extended Security Intelligence & Automation Management (XSIAM) turns widespread infrastructure telemetry into an intelligent data foundation to fuel best-in-class artificial intelligence and dramatically accelerate threat response. Built from the ground up as an autonomous security platform, XSIAM will disrupt the multibillion dollar SIEM category by offering a modern alternative that can stay ahead of today’s threat landscape.

“Organizations are still taking hours, or even days or months, to remediate threats — those are hours and days we no longer have given the speed and sophistication of attacks that are now commonplace. The SIEM space has been frozen and still relies heavily on human-driven workflows,” said Nikesh Arora, CEO and chairman of Palo Alto Networks. “This is not an area where we need an evolutionary approach. This is an area where we need a revolutionary approach. We have to radically reimagine how we run cybersecurity using AI, so that an enterprise is able to respond to all attacks in real time, not days, not weeks, not months.”

The SIEM category has served security operations for many years as a way to aggregate and analyze alerts and logs — with incremental improvement in security outcomes. As a result, security operations teams continued to bolt on new tools that promised to solve point problems, resulting in a fragmented and ineffective security architecture. As compute and data storage have improved exponentially, it is essential to radically reimagine how we can deliver real-time security that can match pervasive, AI-powered cyberattacks. XSIAM is the revolutionary approach that collects granular data — not just logs and alerts —  to drive machine learning for natively autonomous response actions, such as cross-correlation of alerts and data, detection of highly sophisticated, emerging threats, and automated remediation based on native threat intelligence and attack surface data.

Traka Unveils the Global Launch of a New Range of Intelligent Key Cabinets Designed for...