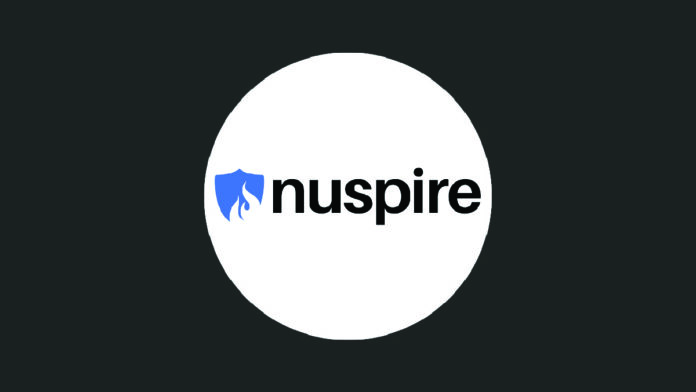 Earlier in 2021 Emotet, one of the most dangerous botnets in the world, was taken down by global law enforcement, which was then followed by a significant drop in Emotet activity. However, in Q4 of 2021, Nuspire security experts witnessed Emotet’s return with the month of December showing activity steadily increasing throughout the month. This increase in activity is due to Emotet rebuilding using TrickBot’s existing infrastructure to grow. This activity will likely continue to increase into 2022.

“Although overall activity in 2021 compared to 2020 was on an overall decrease, major events such as Log4j and the return of Emotet dominated Q4,” said JR Cunningham, Chief Security Officer at Nuspire. “The return of Emotet discovered in the threat report is a reminder that organizations must never rest on their laurels even when there is a decrease in activity.  Old attacks have a habit of coming back.”

Additional notable findings from Nuspire’s Q4 2021 and Year in Review Threat Report include:

Tips for CIOs to Safeguard Businesses from Cyber Attacks