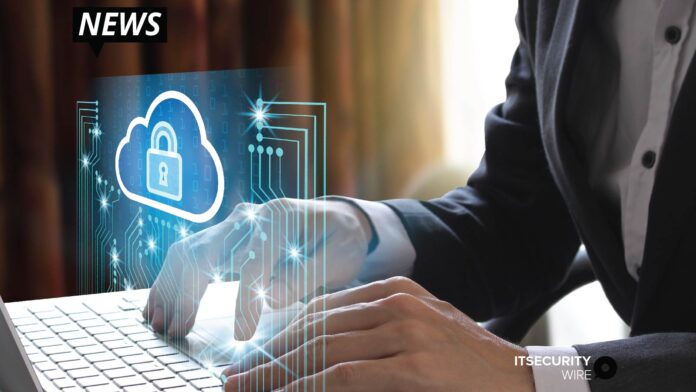 – Polyrize, an innovator in securing privileges and identity access across the public cloud, today announced the general availability of its SaaS-based security platform. The company is also announcing an investment by Silicon Valley CISO Investments (SVCI), a syndicate of practicing CISOs that invests in leading-edge companies in the cybersecurity space.

“The migration to cloud services has gained momentum over the past several years, but has accelerated tremendously since the onset of COVID-19,” said Nati Hazut, CEO and co-founder, Polyrize. “The push to remote work has driven home the fact that identity is the new perimeter, and Polyrize is proud to be the first solution to offer identity privileges and access security to solve for fragmentation across the cloud.”

Polyrize has been working closely over the past 18 months with several US-based design customers across multiple key industries to define its cloud security platform’s functionality. The completed platform secures identities and usage across a wide variety of mission-critical SaaS, IaaS, and IDaaS services, including Salesforce, G Suite, AWS, Okta and more than a dozen others, making it the most comprehensive solution in this evolving market.

“We have been exploring different ways to address our need for an elastic permission implementation over the past couple of years,” said Ian Amit, CSO, Cimpress. “Polyrize proved to be the most comprehensive solution in the market, and they are providing a level of visibility across multiple platforms that allows us to clearly focus on the riskiest use cases, as well as reduce our attack surface on an ongoing basis.”

The investment from SVCI will be used to accelerate product innovation for Polyrize’s SaaS-based cloud security platform.

“COVID-19 has prompted a quick shift to remote work, with identity now constituting the new network perimeter,” said fintech CISO Jeff Trudeau. “But securing these identities has created a massive security and logistics nightmare. Polyrize has made it really easy for security teams to track and protect cloud identities and their privileges.”

“The rapid shift to a vast remote workforce placed identity as the new network perimeter, but securing these disparate identities across cloud platforms has become extremely challenging,” said Elwin Wong, CISO, Ross. “I’m happy to see that Polyrize has simplified this for cybersecurity teams to track and protect cloud identities and their privileges, which will reduce overall risk.”

Polyrize’s mission since its founding has been to resolve the complexity of siloed access models and identity access across business-critical cloud services, and help security teams make the cloud perimeter a safer place. In addition, the rapid integration of the Polyrize solution into the overall security processes of its growing number of design customers, especially in the face of the work-from-home movement and the ensuing accelerating migration to the cloud, has reaffirmed the tremendous market need for the Polyrize solution.