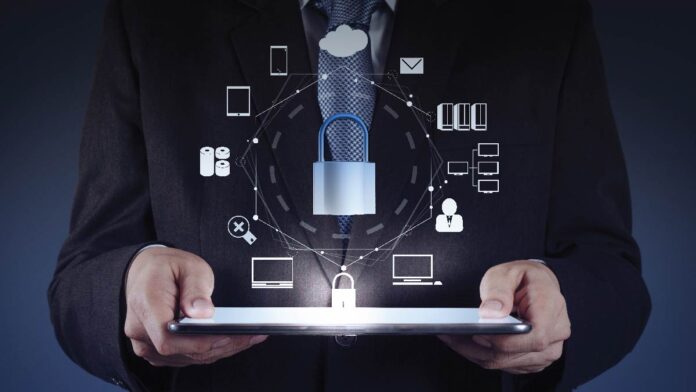 “The vendor rated some of these vulnerabilities as 10 out of 10, or extremely dangerous,” says Vladimir Nazarov, Head of ICS Security at Positive Technologies. “Their exploitation can lead to remote command execution on PLC, which may disrupt technological processes and cause industrial accidents and economic losses. The most notorious example of exploiting similar vulnerabilities is by using Stuxnet.

In one such attack, this malware modified a project in PLC, hampering the operation of centrifuges at Iran’s nuclear facility in Natanz. Initially, we analyzed the WAGO 750-8207 PLC. After we informed WAGO about the found vulnerabilities, the company passed the information to the people working on CODESYS, the software used as a foundation by 15 manufacturers to build PLC firmware.

In addition to WAGO, that includes Beckhoff, Kontron, Moeller, Festo, Mitsubishi, HollySys and several Russian developers. In other words, a lot of controllers are affected by these vulnerabilities.”

To exploit the vulnerabilities, an attacker does not need a username or password; having network access to the industrial controller is enough. According to the researchers, the main cause of the vulnerabilities is insufficient verification of input data, which may itself be caused by failure to comply with the secure development recommendations.

Other vulnerabilities rated 8.8 were found in the CODESYS Control V2 communication runtime system, which enables embedded PC systems to be a programmable industrial controller. Identifiers: CVE-2021-30186, CVE-2021-30188, and CVE-2021-30195.

To eliminate the vulnerabilities, companies are advised to follow the recommendations in CODESYS official notices (1, 2, 3). If it is impossible to install an update, you can detect signs of penetration by using systems for monitoring security and managing cybersecurity incidents, such as PT Industrial Security Incident Manager.

Atlantic Data Security Scales Its business with the appointment of Scott Kasper as Executive Vice...