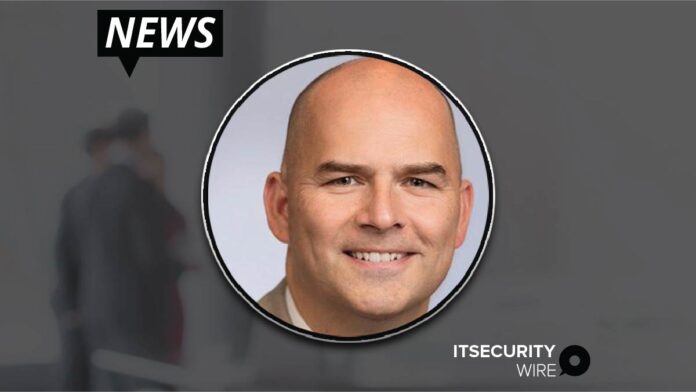 The Next Practices Group announced today that it has named industry veteran Ray Kerins as Chief Executive Officer of The Next Security Group (NextSec). NextSec will focus on public affairs and all forms of security, ranging from cybersecurity to physical protection to new models in how to protect corporations. Kerins will assume his leadership position on November 1 and will be located at the company’s New York City office.

“NextSec will introduce new models in how to both protect and promote one’s value and reputation, whether it is a public affairs initiative or building readiness against reputational threats of all kinds,” said Bob Pearson, Chairman of The Next Practices Group. “The next generation of public affairs will be as fluent in how to build and share our client’s story as it is in identifying and minimizing or thwarting the impact of bad actors. Ray joins at a pivotal time as we prepare to launch a series of new offerings from anti-counterfeiting to a new intelligence and listening platform for the private sector and more.”

The Next Practices Group is a founder-driven collective of firms that form common teams to create perpetual competitive advantage and value for clients. The group’s combined expertise in leading organizations and in the key disciplines of data science, technology, digital media, public affairs and marketing communications powers new models and a new approach to doing business. The Next Practices Group is comprised of leaders from The Bliss Group, The Next Practice, Brain+Trust Partners, CHANGEx, Ringer Sciences, Rocket Sauce Media Labs, NextSec and Victory CTO.

“I am proud to be joining such a strong team of experienced professionals from both the private and public sector at NextSec and across The Next Practices Group,” said Ray Kerins. “Organizations are increasingly facing sophisticated online and offline threats. These threats can and are having a significant impact on their reputations and businesses. With a strong combination of marketing, communications and digital media skills along with a focus on physical, cyber and digital protection, NextSec is properly positioned to protect and advance our partners.”

Prior to his role as CEO of NextSec, Kerins was Senior Vice President of Corporate Affairs for Bayer (BAYRY). At Bayer, he managed all communications, government relations and policy for the company’s main businesses – Agricultural, Consumer and Pharmaceuticals. He was a member of the U.S. Country Leadership Team and the Bayer Global Leadership Council. Ray also oversaw the Bayer U.S. Foundation and was chairman of Bayer’s political action committee. He was the executive sponsor for Bayer’s veteran employee resource group BRAVE (Bayer Resources for Armed Forces Veteran & Employees). Prior to Bayer, Ray was Vice President of external affairs & worldwide communications for Pfizer Inc (NYSE: PFE). Prior to Pfizer, he was Executive Director of public affairs for Merck & Co (NYSE: MRK).

Kerins is an Executive Committee member of the board of directors at the U.S. Chamber of Commerce, as well as Chairman of the Chamber’s Global Innovation Property Center focused on advancing and protecting innovation and Intellectual Property rights. Ray serves on the Center for Disease Control & Prevention’s Business Roundtable and is an advisor to the board of the Congressional Award, U.S. Congress’ only charity focused on American youth. He is a long-standing member of the annual National Press Foundation Awards Dinner Committee and a member of The National Press Club.

Ray is a two-time recipient of the PRWeek Magazine Public Relations Professional of the Year (2010 and 2016), and in 2015 was inducted in the PR News Hall of Fame. Kerins was named a “Top 50 Most Influential People in Healthcare in the U.S” by Medical Marketing & Media Magazine in the years 2016-2019. He holds a Master of Science degree and Bachelor of Arts degree from Iona College. He has also attended executive leadership trainings, including at the Harvard Business School.