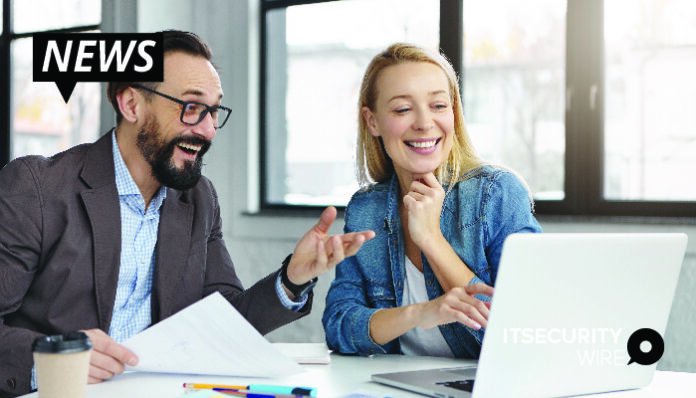 [redacted], the mission-driven cloud defense company that levels the playing field against attackers, today announced that the company will move its headquarters to Austin, Texas as the company continues its rapid growth.

Founded in 2015 as a virtual company with remote employees operating across the world, [redacted] was previously headquartered in San Francisco. Over the past year, the company has quickly scaled its business while prioritizing attracting and retaining the best cybersecurity talent.

“Since day one [redacted] has operated a virtual office because we are intent on hiring the world’s best cybersecurity talent from around the world and don’t want any roadblocks getting in the way of doing just that,” said Max Kelly, founder and CEO of [redacted]. “Austin has a growing and vibrant security industry that we look forward to joining.”

[redacted] plans to hire 50 more employees before the end of 2022, with a focus on sales and technical talent. The new hires will help accelerate the adoption of its state-of-the-art platform and advanced threat intelligence and response capabilities that enable organizations to level the playing field against sophisticated attackers, disrupt their adversaries and protect their businesses.

[redacted]’s hiring plans also support the growth of bracket f, Inc., the wholly owned subsidiary launched in February and focused on the government market. Led by Tim Kosiba, the former Deputy Commander of the Department of Defense responsible for the successful implementation of the National Security Agency’s (NSA) Cyber Security Policy, bracket f’s focus is on forging trusted partnerships with organizations across federal, state and local governments by providing the services, solutions, and training required to mount an effective defense against cyberthreats.

ID.me Raises $100 Million in Funding at $1.5 Billion Valuation to Build the Identity Layer...