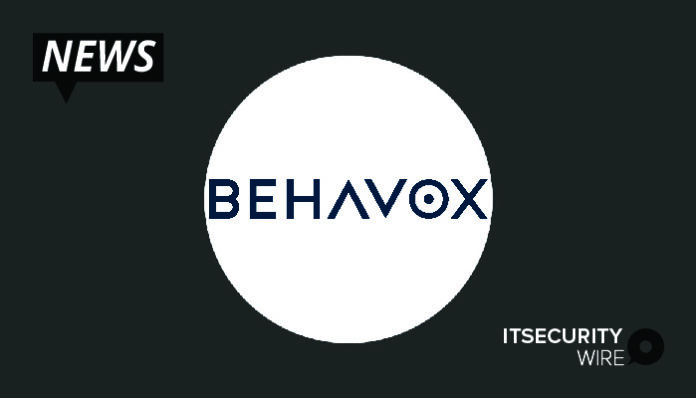 Behavox, which provides a suite of security products that help compliance, HR, and security teams protect their company and colleagues from business risk, today announced that it has launched its next-generation compliance solution, Behavox QuantumTM. On July 19th, Behavox will host a conference “AI in Compliance and Security” to formally introduce Behavox Quantum to clients and the artificial intelligence community. This leap in AI and machine learning has a brand new, state-of-the-art AI execution engine and a brand-new AI architecture.

“This solution is the culmination of our efforts over the last three years, and leverages technology that wasn’t available until 2021,” says Chief Customer Intelligence Officer Fahreen Kurji. “The feedback we’ve received thus far is that Behavox Quantum is the future of AI and machine learning. There is nothing like it in the marketplace today – it is a quantum leap forward in compliance solutions.”

These changes have gone through rigorous scientific testing to make objective comparisons regarding the accuracy and efficiency of Behavox Quantum versus alternatives. Using these scientific tests, Behavox Quantum was benchmarked against lexicon-driven products and consistently performed at least 3,000 times better in both accuracy and performance, with some models performing even greater still.

“Behavox Quantum generates more useful, actionable alerts, meaning less time is wasted chasing false positives. The ability to catch 80% of bad actors in comparison to the 2% Lexicon catches will revolutionize the industry,” says Chief Technology Officer Joseph Benjamin. “The objective benchmarking of Behavox Quantum puts it unequivocally in a league of its own, the market leader from day one.”

Behavox Quantum works in multiple languages including Spanish, Japanese, French, Danish, and Swedish, with more to be added as the offering expands. It is equipped with a built-in translator that extends surveillance coverage to compliance teams in multiple languages. The Behavox Translator leverages the same cutting-edge AI core as Behavox Quantum, and in the domain of financial services and compliance, it generated best-in-class BLEU scores in competition with Google, DeepL, Microsoft, and Amazon.

The Behavox Quantum product reveal is part of a culture of innovation and best-of-class work at the company. Behavox makes science and technology work for its customers and continues to push the frontier of AI and machine learning, as evidenced when the company was featured in ICASSP for Behavox research on continual learning.

Register for Behavox AI in Compliance and Security Conference to learn about the latest innovations in artificial intelligence and surveillance technology.

State of Cybersecurity Landscape in 2022 and Beyond