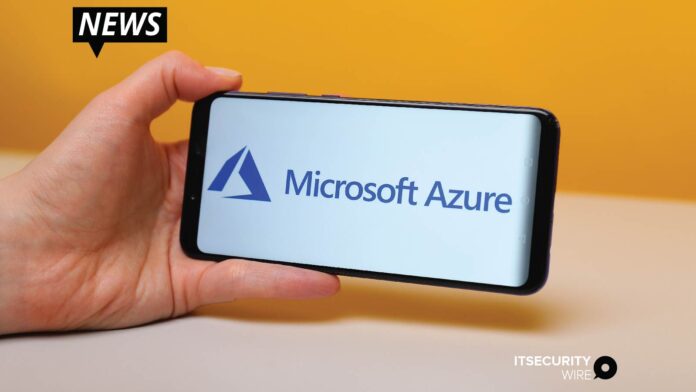 The new Enterprise tiers offer developers expanded use cases to leverage the performance of Redis, security, and an attractive total cost of ownership. Additionally, the Enterprise tiers are natively integrated with Azure portal and billing systems, allowing Azure customers to consume Redis Enterprise like any other Azure Cache tier and using their existing commit to Azure.

“Today’s release of Redis Enterprise on Azure Cache on Redis gives developers an exciting preview of the applications they will be able to build using this service,” said Yiftach Shoolman, Co-Founder and CTO at Redis Labs. “Through our joint development with Microsoft, we’ve created a truly unique, native managed service that will enable enterprises in building real-time applications over the Redis Enterprise tiers. We’re most excited to already see our joint customers expand their Redis use cases through modules, achieving better service-level agreements with Azure Multi-AZ deployments and extremely attractive total cost of ownership with Redis on Flash, and only expect this to grow among Azure developers in the public preview.”

“The public preview of Redis Enterprise on Azure Cache for Redis is an exciting milestone for our collaboration with Redis Labs, and our commitment to offer customers choice and flexibility,” said Julia Liuson, Corporate Vice President, Developer Division at Microsoft. “We’re pleased customers have already seen the benefits of this unique integration which is designed to give their applications unbeatable responsiveness and scale, while maintaining mission-critical uptime and reliability.”

Read More: Why CISOs Need to Possess the Deepest Understanding of their Business

“We have trusted Redis Enterprise for years and are excited to see the extended collaboration between Redis Labs and Microsoft to deliver an Azure service that will further our developers’ productivity,” said Tamir Amram, Operations Group Lead at BioCatch. “We’re leveraging Redis on Flash to store the terabytes of data we flow through Redis per day which provides significant infrastructure cost savings, in addition to the guaranteed availability and performance SLAs of Redis Enterprise.”