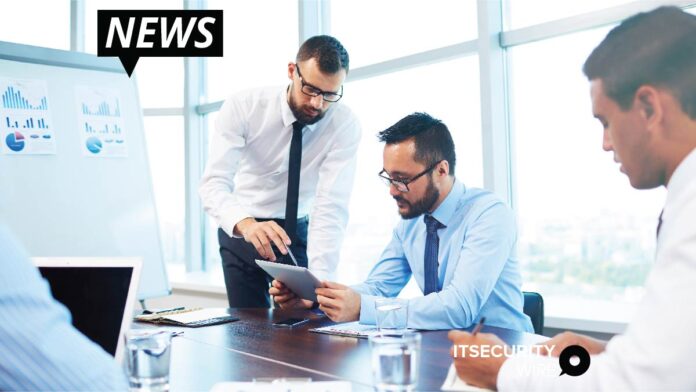 “Securiti is on a mission to rethink how all obligations around data are fulfilled using a unified platform, particularly at the intersection of multicloud adoption. Enterprises globally have adopted Securiti’s category-defining architecture and platform,” said Rehan Jalil, President and CEO of Securiti.

“Our immensely talented team is at the core of Securiti’s innovation and rapid growth. We are thrilled to add more proven senior executives to help further accelerate our global growth.”

Matt Hickey, CRO, was formerly VP of Go to Market for Palo Alto Networks following its acquisition of CloudGenix where he was SVP of Global Sales. He has also served as VP of Sales for Dell EMC.

Also Read: Top Five Pitfalls Businesses Should Look Out For in Client Side Security

Parmeet Chadda, SVP Customer Success and Strategic Alliances, was formerly Head of Strategic Technology Alliances for Google following its acquisition of CloudSimple where he was SVP of Business Development and Customer Success. He has also held executive management positions in customer success and partnerships with Nutanix and Dell EMC.

Alex Poulos, VP Marketing, was formerly head of DocSend Marketing at Dropbox following its acquisition of DocSend where he was CMO. He has also held executive marketing positions at Support.com and NetDimensions.

Since the beginning of the year, Securiti has received many external recognitions, including:

Supply Chain Attacks Can Be Prevented with Proactive Security