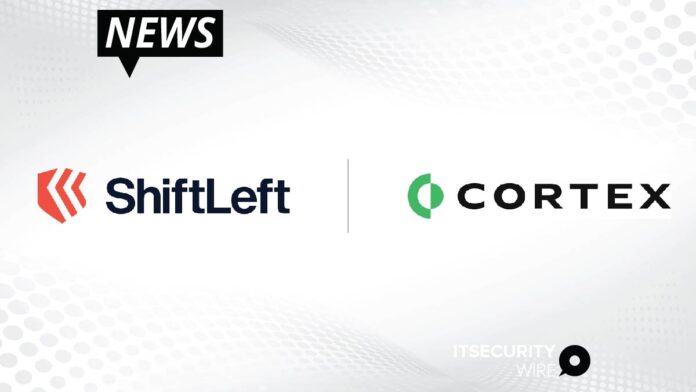 The ShiftLeft content pack on Cortex XSOAR’s Marketplace adds automation to code security scans that enables SOC teams to plan preemptive mitigation for critical vulnerabilities and leaked secrets before they are deployed in live applications.

“A robust, open ecosystem is at the heart of Cortex XSOAR,” said Rishi Bhargava, VP of Product Strategy for Cortex XSOAR at Palo Alto Networks. “We are proud to welcome ShiftLeft and its innovative application security technology to the Cortex XSOAR Marketplace ecosystem, which has 750+ integrations that enable our customers to connect disparate security tools and data sources to enable maximum efficiency in the SOC.”

“Security teams using ShiftLeft CORE can see attacker reachable vulnerabilities in an application update before it enters the code base. By using the content pack for Cortex XSOAR, SOC teams can respond to un-remediated and attacker reachable open source risks that will appear in deployed applications before attackers can see them,” said Alok Shukla, VP Product at ShiftLeft. “The convenience and accuracy of ShiftLeft CORE makes it a tool that is used daily by our customers.

“We are excited to join the Palo Alto Networks ecosystem to connect to other security services and enable our shared customers to simplify the developer workflows to make it easier to quickly identify and fix vulnerabilities.”