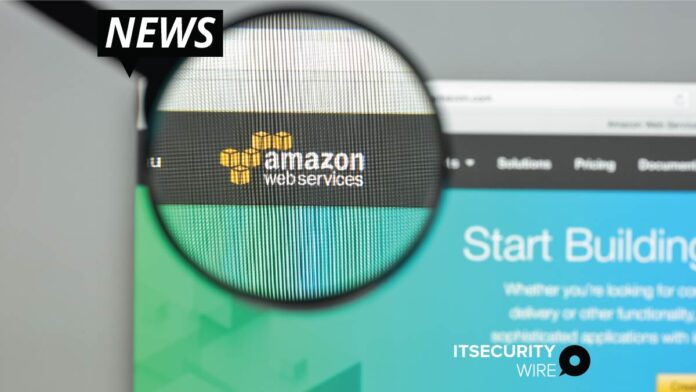 Snyk today announced it has built an integration inside the AWS CodePipeline console. This new integration allows AWS CodePipeline users to build automated security controls into their deployment pipeline without having to leave the Amazon Web Services (AWS) console, bringing the Snyk experience directly to AWS users, and empowering them to more efficiently find and fix vulnerabilities in open source code when building cloud native applications on AWS.

Snyk’s integration inside the AWS CodePipeline console is the latest in a number of key integrations with AWS services, helping customers build security into applications at each level of the technology stack using an intuitive, developer-friendly security platform.

For serverless workloads, Snyk scans AWS Lambda functions for vulnerabilities and can gate deployments through the CI/CD stage to ensure that only secure workloads are permitted to run in production.

This latest integration inside the AWS CodePipeline console expands upon Snyk’s ongoing collaboration with AWS to ensure that both development and security teams are able to leverage automated tooling to mitigate their open source risk as part of the development process, positively affecting the way they work and interact with one another.

“Snyk and AWS share a common goal: to facilitate a digital transformation for our customers through cloud native services that empower automation and developer engagement,” said Carey Stanton, VP of Business Development, Snyk.

“Automation in deployment pipelines is key to adopting a comprehensive approach to security throughout the application development lifecycle. Snyk’s tight interoperability with AWS CodePipeline now makes it even simpler for developers to focus on building applications securely, taking advantage of developer-friendly outputs without having to manage a new set of tools.”

“AWS wants to empower our customers to focus their time and resources on innovating their business, which is why we collaborate with security leaders like Snyk to help automate manual security tasks in development,” said Ken Exner, Director, Developer Tools, AWS. “We’re delighted to be working with Snyk to allow our customers to be more agile when delivering secure applications to market.”

“As a hyper growth business, we need a security partner that can dynamically adapt to our needs and allow us to scale our security posture fast,” said Chaim Mazal, VP of Global Information Security, ActiveCampaign. “With Snyk’s developer first ethos and comprehensive Cloud Native Application Security platform, we’re continuously increasing visibility, mitigating risk, all while positioning our organization to achieve ambitious goals for developer productivity and innovation through our secure software development lifecycle.”

As an AWS Partner within the AWS Partner Network (APN), Snyk has been technically validated to work seamlessly with several AWS services, and has achieved AWS DevOps Competency as well as the AWS Lambda Ready and Amazon Linux 2 Ready designations.

Snyk has also recently announced the availability of Snyk Cloud Native Appliance (Snyk CNA), a self-hosted, dedicated instance of Snyk that can be deployed directly onto a customer’s private AWS environment, or even onto an AWS GovCloud environment, operating workloads up to Impact Level (IL) 5.