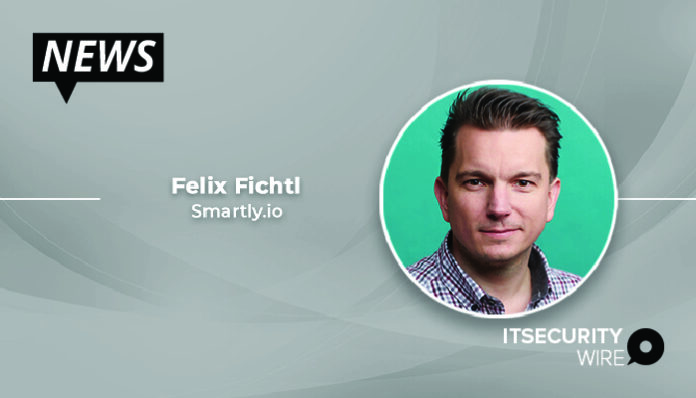 Fichtl brings with him more than a decade’s experience in building and scaling finance organisations across the SaaS industry. From both his previous role as CFO at the global social media advertising automation giant, Smartly.io to his time spearheading finance operations for market leaders zoovu (formerly SMARTASSISTANT) and SAP Hybris (now SAP CX).

His appointment comes as SoSafe looks to build on its recent growth and bring its human-centric approach to cybersecurity to the assistance of even more companies on an international scale. SoSafe is currently the market leader in cybersecurity awareness in its home country of Germany, and is one of the leading providers across Europe.

In January 2022, the company closed a $73 million Series B financing round, led by Highland Europe, to help fuel expansion into new territories and establish the firm as the global market leader. Part of these plans involve further bolstering the strength, experience and expertise of the existing C-suite team, of which Fichtl will now play a pivotal role.

With its data-driven and human-centric platform, SoSafe takes a unique, behavioural science approach to cybersecurity. An approach pioneered by its founder and CEO, psychologist Hellemann. Founded on the idea that 85% of cyberattacks on companies and organisations can be traced back to a human factor, SoSafe embeds deep gamification elements into the workflows of employees to foster and scale effective corporate security cultures.

During his tenure at Smartly.io, Fichtl scaled the finance organization and played a key role in the sale of a majority stake of the company to Providence Equity in 2019. During his time at SAP Hybris, he managed the post-merger integration of the Hybris side before taking responsibility as Division CFO for SAP Hybris (now SAP CX).

“SoSafe has a crystal-clear value proposition that addresses a key concern for companies worldwide. The company is well on its way to becoming a global champion in the area of cyber security,” says Fichtl. ”Smartly.io, while initially a European player, became a global market leader during my time there. We need more of these success stories and I feel SoSafe has the potential to see such similar success. I am impressed by the team and the investors behind SoSafe and look forward to working with them,” he adds.

“SoSafe’s C-level is brimming with experienced industry leaders, broad-based and complementary competencies, clear lines of responsibility and transparent structures. With Felix, we have gained an outstanding executive who perfectly complements this team,” says Hellemann. “His appointment not only demonstrates our growth and our commitment to our customers, but it showcases our ambitions and will help us cement SoSafe as a global leader in cybersecurity awareness,” says Niklas Hellemann, co-founder and CEO of SoSafe.

SoSafe is currently scaling internationally and has recently opened hubs in Amsterdam, London, and Paris to manage new markets.

Key Security Strategies to Mitigate Risks While Moving to Cloud