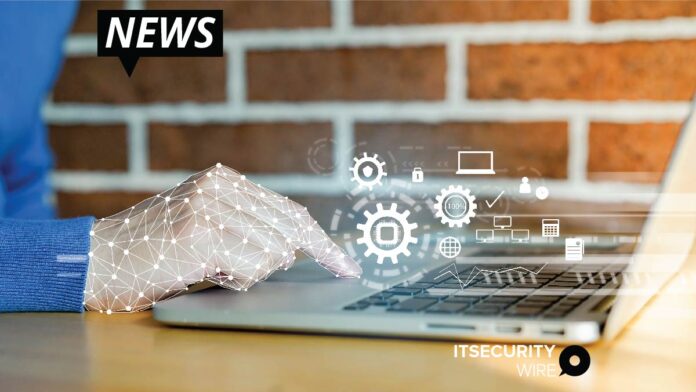 “This new release is a direct response to valuable input from our incredibly engaged customers who share our passion for an open, transparent and useful network detection and response solution,” said Ken Gramley, CEO of Stamus Networks. “In addition to powerful new detection methods and response visualizations, we added capabilities specifically for the Suricata community and our managed security service provider (MSSP) partners.”

The new features in U37 include the following: