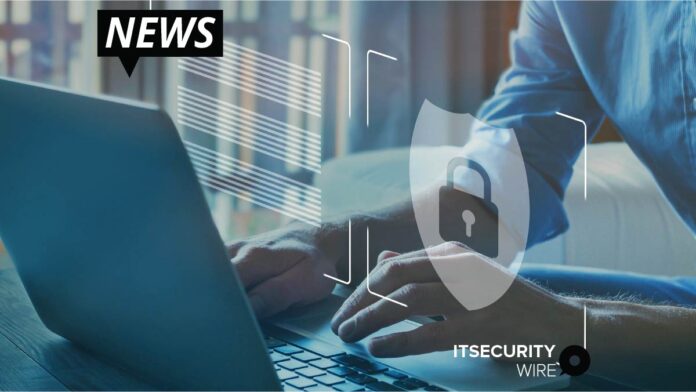 StrongKey, the leader in open source authentication and encryption solutions, announced the availability of single sign-on (SSO) capabilities as a value-added extension to the StrongKey FIDO Server (SKFS). This new feature takes advantage of passwordless strong authentication without the need for a dedicated SSO platform and protocol.

Traditionally, enterprises have integrated SSO platforms distinctly from their authentication solutions, which not only raises complexity, but also the total cost of ownership (TCO) of managing authentication risk vs. convenience.

With the FIDO Alliance and the World Wide Web Consortium (W3C) standardizing FIDO, a royalty-free protocol and API delivering one of the best user experiences, enterprises no longer have to continue with legacy SSO infrastructure as they upgrade their web and mobile applications to leverage FIDO.

“FIDO strong authentication is a critical part of any strategy to secure the supply chain,” said Joe Veranese, Vice President and CIO of the National Center for Defense Manufacturing and Machining (NCDMM). “StrongKey’s integration of single sign-on and policy management into their FIDO server platform continues to make the case for enterprises migrating away from old password and common access card (CAC) authentication technologies.”

StrongKey’s open source FIDO® Certified FIDO2 Server enables SSO without the need for an external SSO platform, significantly reducing cost and improving manageability. The new SSO capability within SKFS is designed for businesses of all sizes that want to migrate away from less secure authentication technologies, such as passwords, one-time PINs (OTPs), and knowledge based authentication.

With StrongKey’s March 2021 update to the SKFS, instead of merely returning a traditional “Yes/No” response to business applications authenticating their users, SKFS now returns a digitally signed JSON Web Token (JWT) that can be verified by applications before permitting users to access application resources.

StrongKey is also providing a Java-based JWT Verification Library (JVL) that applications may integrate with this release. It is part of StrongKey’s roadmap to provide JVLs in additional languages later this year.

Also Read: Ransomware and Phishing Needs to be at the Top of the…