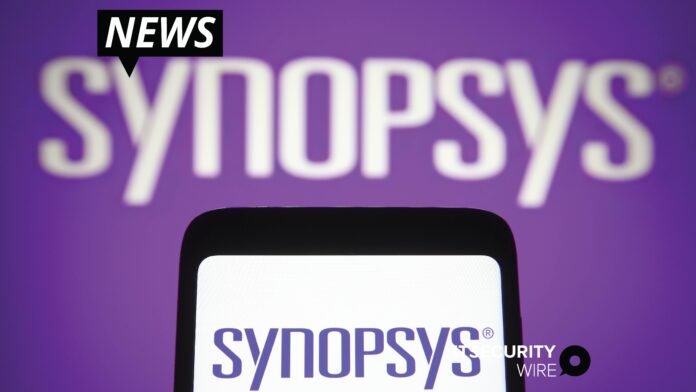 While comprehensive and thorough security testing is critical to managing risk in the later stages of the software development lifecycle (SDLC), it is often too time- and resource-intensive to perform full scans at every incremental step in the early stages of the SDLC. Rapid Scan complements conventional application security testing activities by enabling development teams to perform fast SAST and SCA scans at every code check-in or early-stage build without slowing them down. It allows developers to shift left efficiently and prevents security issues from propagating into the later stages of the SDLC.

“One of the hallmarks of modern software development is breaking down large processes into smaller, more manageable tasks that can performed rapidly and concurrently in a distributed fashion,” said Jason Schmitt, general manager of the Synopsys Software Integrity Group. “For organizations embracing DevSecOps, application security testing needs to follow suit. With Rapid Scan, Coverity and Black Duck users can run quick preventative scans to detect and eliminate surface-level vulnerabilities as their developers write and commit code, and they can use the same solutions to run deep scans later in the SDLC prior to deploying their applications.”

The new capabilities include:

Coverity Rapid Scan. The new Rapid Scan capabilities of Coverity SAST provide fast security analysis of proprietary code at the developer’s desktop and in continuous integration (CI) pipelines such as GitLab and GitHub Actions. Coverity Rapid Scan is optimized for cloud-native applications built on infrastructure-as-code frameworks such as Kubernetes, Terraform, and CloudFormation, and microservices such as GraphQL, Kafka, and Postman. Rapid Scan can quickly detect many of the most common security weaknesses, as well as problematic misconfiguration flaws and API misuses.

Black Duck Rapid Scan. The Rapid Scan capabilities of Black Duck SCA allows developers and release managers to perform fast dependency analysis to determine if any of the open source components in their application violate their organization’s security and license policies prior to merging code into release branches. Black Duck Rapid Scan is optimized for speed and efficiency by providing developers with early insight into dependency risk and by deferring resource-intensive SCA activities such as multi-factor open source detection and generating a complete software bill of materials to later stages of the SDLC.