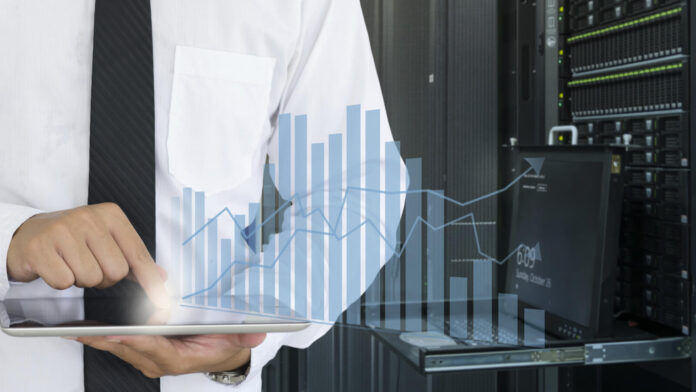 “Software security has attracted considerable attention for more than a decade and significant effort has been put into solutions that harden software applications,” said Andreas Kuehlmann, Executive Chair and CEO. “The more recent emergence of hardware security vulnerabilities threatens the very foundation of our computing infrastructure.”

“Hardware security is a growing area of interest, not just for the Department of Defense and Defense Industrial Base, but also for commercial industries like telecommunications, automotive, and smart-card companies,” said Joe Cole, Vice President, Ansys Federal Aerospace and Defense Business. “Ansys’ state-of-the-art semiconductor solutions deliver calculable metrics to effectively measure and predict side-channel emissions during a chip’s design phase — significantly de-risking the chance of physical probing by an adversary after a chip is manufactured. With Ansys, Tortuga Logic can enhance trustworthiness and security during the development process and beyond.”

In recognition of the importance of hardware security, the US Government awarded a $12M SBIR Phase III agreement to Tortuga Logic. The agreement follows a previously announced SBIR Phase II agreement from the US Air Force and AFWERX.

“This Phase III contract shows the continued commitment the US Government has for enhancing hardware security for microelectronics.” Said Jason Oberg, CTO and co-founder of Tortuga Logic. “The award will allow us to rapidly expand our solution to address new classes of hardware weaknesses in the physical domain that are critical to the security of both our government and commercial customers.”

Qualys Expands into China, and Partners with Digital China