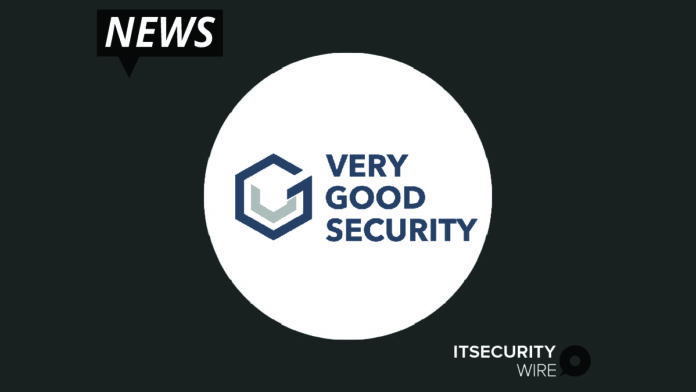 A network token is a unique randomly generated identifier issued and unlocked only by a card network such as Visa or Mastercard. This secure token can then be used in lieu of a primary account number (PAN), enabling the processing of payment transactions without exposing sensitive card account data. This security technology helps combat fraud for both card-not-present digital transactions and card-present physical transactions. Merchants who have wanted the benefits of network tokens have found that gaining access to this security technology is a challenging process. For example, there is a significant overhead of getting a contract in place with the major card networks. Merchants cannot rely on payment solution providers who are token requestors because they end up with vendor lock-in. Merchants have been looking for a flexible and easy approach of using network tokens.

VGS works directly with major card networks like Visa and Mastercard to replace 16-digit Primary Account Numbers (PAN) with unique 16-digit token identifiers, enabling merchants to process payments through VGS without exposing sensitive card information. Unlike tokens provisioned by other payment service providers that can only be processed by them, Network Tokens from VGS are interoperable between service providers and are recognized by card networks and card issuers.

Built on top of the VGS Zero Data™ Vault, Network Tokens enable high fidelity and trust with card issuers by minimizing the exposure of sensitive card data to third parties throughout the payments ecosystem. In addition to providing security and cost reduction, VGS also updates Network Tokens in real-time whenever there is a change in the underlying card account, i.e., when a card has been replaced, suspended, or closed. Merchants can also see an increase in their card approval rates by as much as 3 percent.

The Network Tokens feature, which is available as part of the VGS Payment Optimization suite, furthers the VGS mission to optimize acceptance, costs, and approvals while empowering customers to accept more payment methods as their businesses grow horizontally, vertically, or globally. “Network Tokens is the next step in creating an all-encompassing payments optimization platform for any company that processes payments,” said Mahmoud Abdelkader, CEO & co-founder of VGS. “In today’s digital-first world, keeping sensitive payments data safe is table stakes. Beyond improved security, Network Tokens and the VGS Payment Optimization suite exponentially increase the value of the underlying data, leading to higher authorization rates and improved consumer experiences, and opening up opportunities for new business lines and revenue generation.”