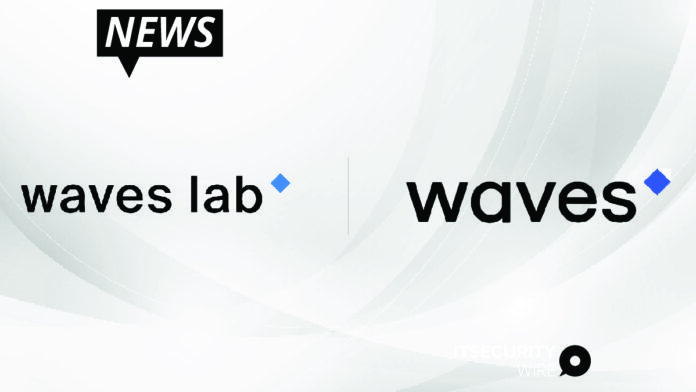 Corbital LLC has announced the launch of Waves Labs, its intention to headquarters in Miami, and several key hires in their U.S. senior leadership team. The move comes hot on the heels of the Waves Transformation plan announced in February 2022.

Waves Labs will become the growth engine for the Waves ecosystem in the U.S. and globally. Their international expansion plan includes the formation of an Ecosystem fund and an aggressive hiring and marketing plan. Waves Labs will look to grow awareness, support projects building on Waves with funding and mentorship, and integrate Waves with leading blockchain protocols.

Waves Labs has already hired a senior leadership team of experienced fintech and crypto specialists. The new hires are Head of U.S. operations Aleks Rubin, Head of Ecosystem Coleman Maher, Marketing Lead Jack Booth, and V.P. of Finance and Operations Tiffany Phan. The team boasts a wealth of experience and a history of success. Coleman Maher previously led business development at Origin Protocol, Tiffany Phan, who led strategic finance at User Testing and presided over a $2B IPO; and Jack Booth, who led partner and product marketing at Oasis Protocol, during a time of record growth.

“I am excited to lead this dynamic team as we expand visibility and enhance the utilization of Waves protocol in the North American market,” says Rubin, a former banker with over 20 years of corporate finance experience.

Waves Founder and Lead Developer Sasha Ivanov will take on an advisor role to the company, focusing on strategic direction and technical know-how.

“Waves Labs is a key component of the Waves plan to grow exponentially in 2022. Despite a period of record growth of our ecosystem, Waves still remains relatively unknown in the U.S. crypto space. With the founding of Waves Labs, the ecosystem fund, and the extremely talented team in place, I do not doubt that Waves will reach mass adoption in 2022 and beyond,” says Sasha Ivanov, Founder of Waves.