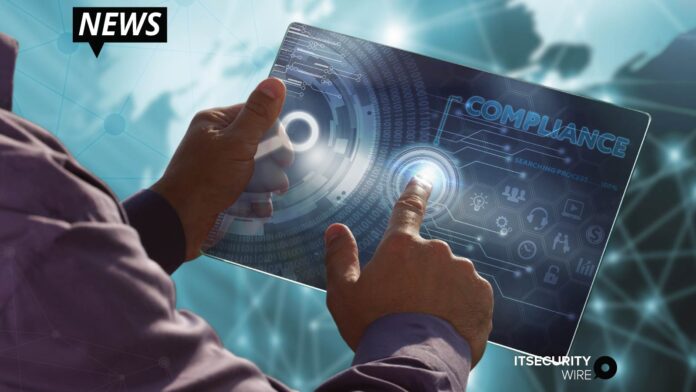 “We’re happy to continue to expand our shift left support for additional JetBrains IDEs,” said David Habusha, VP Product at WhiteSource. “Now WhiteSource can help developers using PyCharm and WebStorm to quickly and easily address open source security issues by detecting open source vulnerabilities, and help to resolve them without having to leave their native environment.”

Initium Cyber Security Announces the Addition of Serial Entrepreneur Rotem Gantz to Its Advisory Board and Retaining of Dolos Consultancy LTD as Its IR/PR...