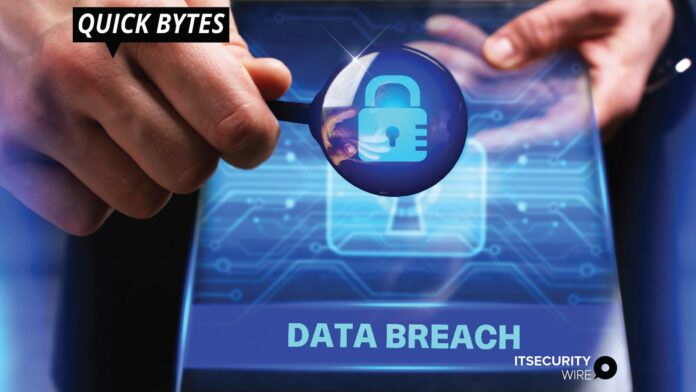 About 10,000 patients’ information has been affected by a University of Utah Health data breach, confirmed the U.S. Department of Health and Human Services. The department states informed that the breach was processed on Monday, July 20.

The health system confirmed in a press release on June 5 that such a breach occurred between April 6 and May 22. A hacker established unauthorized access to some of the U of U health employees’ email accounts as part of a conspired phishing scheme.

At least 10,000 patients’ information has been badly affected by a data breach at the University of Utah Health, confirmed the U.S. Department of Health and Human Services.

The phishing scheme was sent across to employees’ email accounts, and at least an employee responded to it, believing that the email had a legitimate request. After being aware of the incident, email accounts remained secured, and the health systems are now open for an investigation.