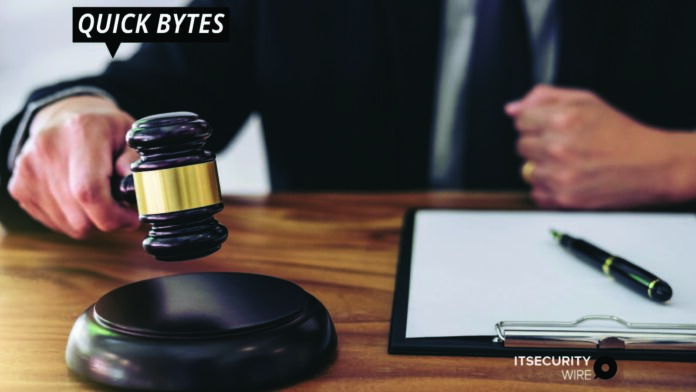 Google was sued for tracking personal internet use in the USA and is accused of illegally
invading the private accounts of millions of users by tracking their internet use through the web browsers set in “private” mode.

The lawsuit accused the Alphabet Inc unit of secretly collecting information about what and
where people browse, despite them using the Incognito mode.

The complaint filed was in the federal court in San Jose, California, confirming that Google
gathers such data through Google Ad Manager, Google Analytics, and other website plug-ins and applications, including smartphone apps, irrespective of whether users click on Google- supported ads.

It seeks a minimum of $5,000 of damages per user for violating the federal wiretapping and other California privacy laws.