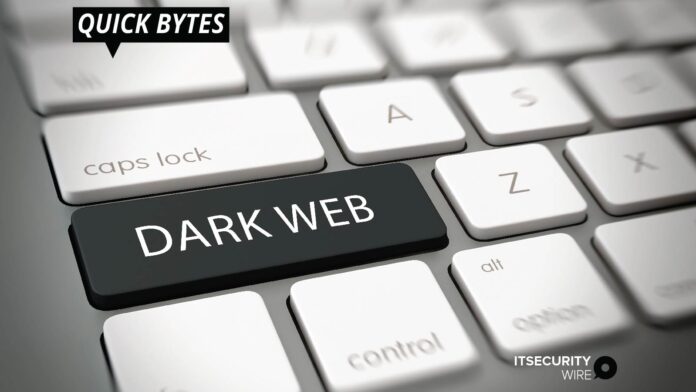 Recently, a global police sting has netted many vendors in the US and Europe, precisely 179 – for selling illegal products online. According to Europol, millions of currency ($6.5 million), drugs, etc. have been seized. This is indicating an end to the peak time of the dark web marketplace.

Operation DisrupTor found law agencies pounce in nations like Austria, the UK, the US, Germany, Netherlands, and Sweden. This is to target the seller and buyers involving illegal businesses on the anonymous internet portal. As mentioned by Europol, “this takedown provided investigators with… data to identify suspects behind dark web accounts used for illegal activity.”

Partner Communications Announces Receiving A Lawsuit And A Motion For The Recognition Of This Lawsuit...