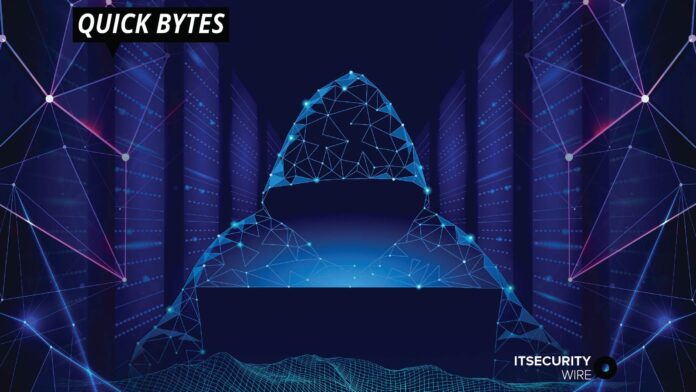 HackerOne, the hacker-powered bug hunting platform, has recently announced that it funded over $44.75 million in bug bounty rewards. This amount was paid over the last year – with a total pay-out to date exceeding $107 million.

The company pays hackers and receives reports, and since 2013 it has got more than 181,000 valid vulnerabilities. In 2019, the platform found 37,259 vulnerability reports, which were resolved.

Currently, it has over 830,000 registered vulnerability stalkers from 226 countries and regions. The signups shoot up by nearly 59% due to the ongoing coronavirus crisis.

The company also indicated a surge in the government bug bounty programs in the US, European Union, UK, and Singapore.