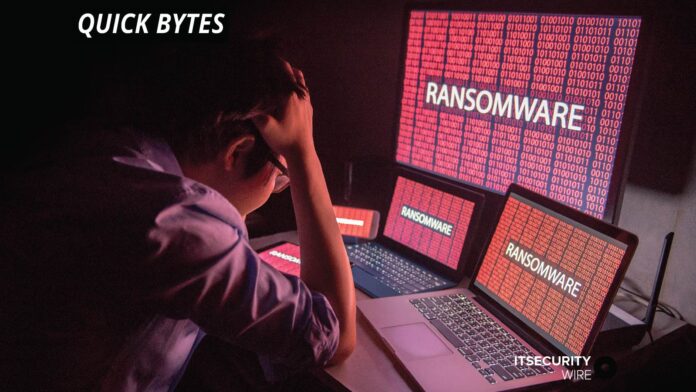 As ransomware attacks against crucial infrastructure continue to spike in recent months, cybersecurity researchers have discovered a new entrant that has been actively struggling to conduct multistage attacks on larger corporate networks of banks, manufacturers, medical labs, and software developers in Russia.

This ransomware gang, codenamed as “OldGremlin,” is believed to be a Russian-speaking threat actor that is linked to a series of campaigns since March, including a successful attack aimed against a clinical diagnostics laboratory which occurred last month on 11 August.

Using Russia as a testing ground, such hacker groups switched to other geographies to distance themselves from the malicious actions of the victim.

CCPA-friendly Marketing Strategies is the Key to Marketer’s Success

Top 3 Strategies for Addressing the Cybersecurity Skills Shortage in 2021