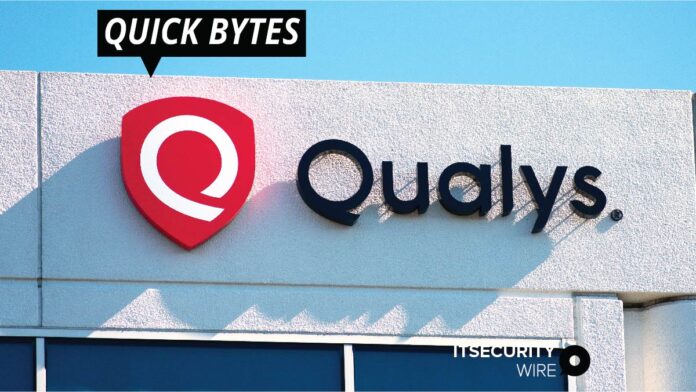 Qualys has stated that a limited number of consumers have been affected by a data breach linked to an Accellion zero-day vulnerability.

The company said that the security event did not have any operational impact,  but unauthorized access had been gained to an Accellion File Transfer Appliance (FTA) server utilized by the company.

Last year, FireEye’s Mandiant found that the Clop ransomware group was misusing previously-unknown vulnerabilities in the legacy software to extort businesses, threatening to unveil sensitive data stolen from vulnerable servers if a ransom was not paid.

Companies across the US, Canada, Singapore, and the Netherlands were targeted. Although, Mandiant said ransomware was not used in this wave of attacks.

Why Universal ZTNA is Essential to Zero Trust Strategy