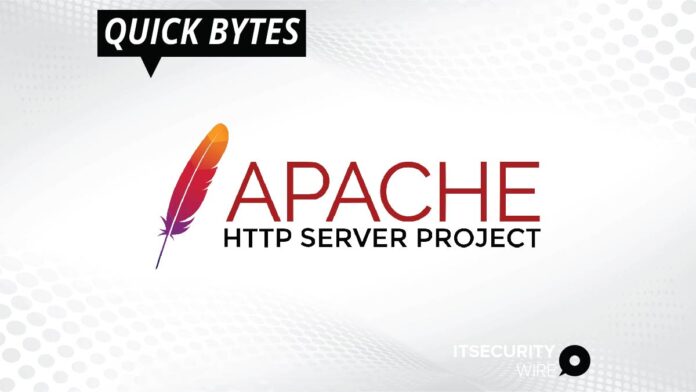 After government agencies like CISA reported that a vulnerability related to the Apache HTTP Server problem had been exploited in the wild, Apache announced additional fixes for CVE-2021-41773.

The Apache HTTP Server Project’s developers recommended users deploy a remedy as soon as possible to avoid a zero-day vulnerability.