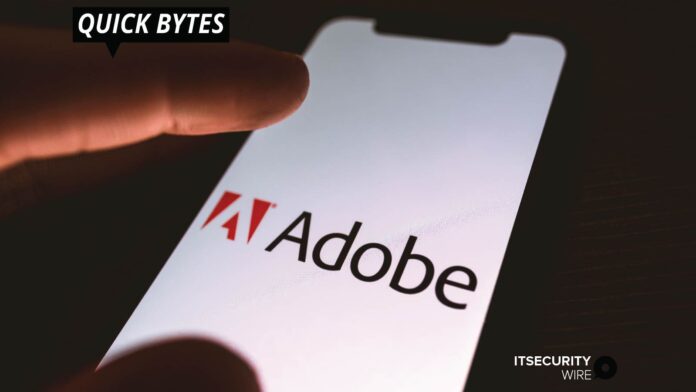 Adobe has recently announced new security updates for its different products. It also patched a total of 20 vulnerabilities. The updates have been unveiled for Adobe Illustrator, InDesign, Marketo, Dreamweaver, Photoshop, Animate, Premiere Pro, After Effects, Media Encoder, and its Creative Cloud desktop solution.

Furthermore, it fixed some critical vulnerabilities in Illustrator (for both Windows and MacOS versions), which could lead to arbitrary code execution. In Animate, four critical flaws were resolved, and Adobe InDesign also saw a vital code execution issue.

DDoS Protection: The Top Three Things to Look for

Network Security Sales to Expand $150 Billion Over the Next Five Years, According to Dell’Oro...