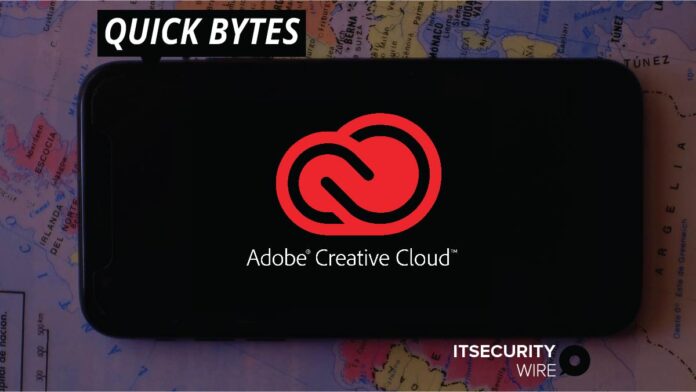 Adobe has recently announced that it has patched code execution flaws in various products. This is valid for the Adobe Creative Cloud, Connect, and Framemaker products.

In the Creative Cloud app, it fixed three vulnerabilities rated critical, including OS command injection issues and arbitrary file overwrite. Even in Framemaker, the company patched one critical out-of-bounds read flaw that can lead to code execution.

However, Adobe noted that it had found no evidence of exploitation for any malicious purposes. Since these vulnerabilities have been given a priority rating of three, it does not seem to be ever exploited in cyber-attacks.

The Disconnect between IT and Employees Are Affecting Remote Productivity