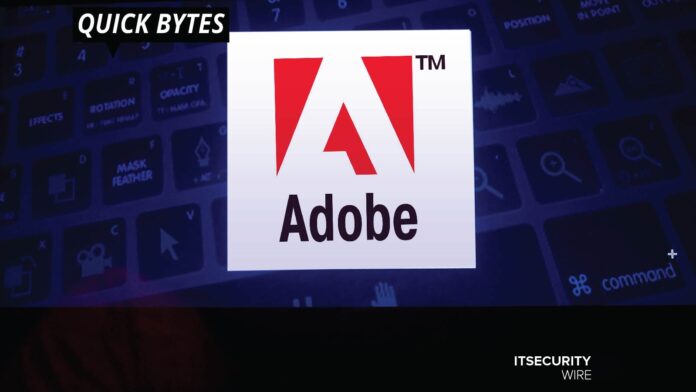 Adobe has recently announced it has patched several critical vulnerabilities in the Acrobat products. This includes the critical issues that threat actors can exploit arbitrary code execution in the targeted user context.

Three security flaws have been tracked with critical severity caused by heap-based buffer overflow, use-after-free, and out-of-bounds write bugs. Other vulnerabilities have been described as essential and can be misused for privilege escalation, information disclosure, and JavaScript code execution.

Detecting and Remediating Ransomware Attacks Before it Occurs