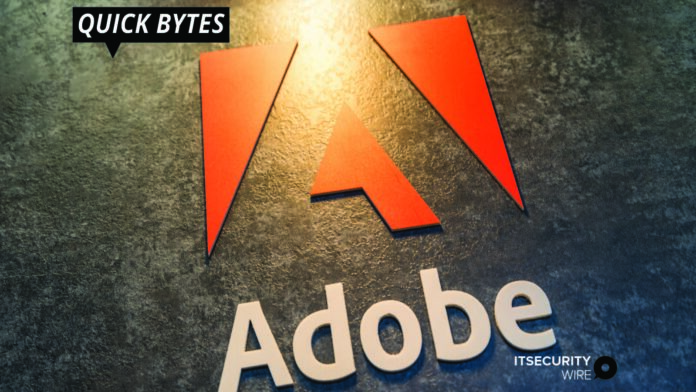 In Download Manager for Windows, Adobe fixed a command injection issue – which also leads to arbitrary code execution. Adobe released an advisory and also confirmed no attacks are exploiting the vulnerabilities.

The vulnerability in the Creative Cloud desktop app has been fixed, and the security loophole has been indicated as a symlink vulnerability. This can enable an attacker to code arbitrary files into the targeted system.

Strategies Enterprises Can Adopt to Become Secure by Design

AccuKnox Inc. Is now a part of the VMWare Technology Alliance Partner Program and announces...