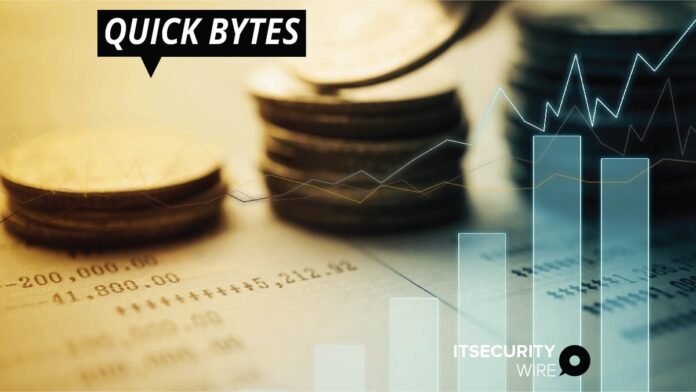 SOC-as-a-service solutions provider Arctic Wolf recently announced that it has raised $150 million in a series F funding round at a total valuation of $4.3 billion.

Viking Global Investors, Owl Rock were some among a group of investors that took part in the funding round. The company has raised nearly $500 million since its inception.

Arctic Wolf plans on using the money to expand their global operations and also to introduce new products to the market. Arctic Wolf stated that the funding will allow them to innovate and hire category experts as well.

Biden Administration to Respond to SolarWinds Hackers in Weeks, Not Months