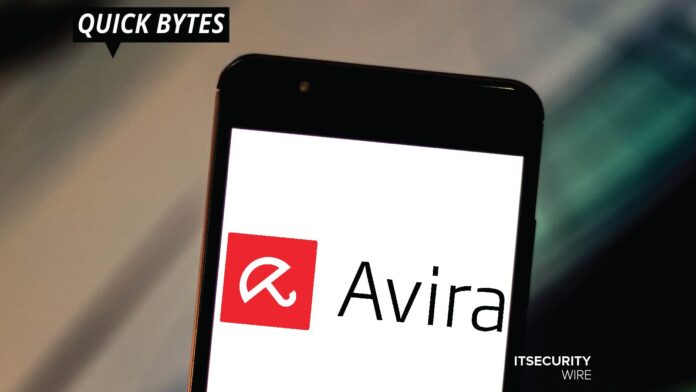 German antivirus manufacturer Avira has been acquired by NortonLifeLock, a cybersecurity organization, in a $360 million all-cash deal. Bahrain-based Investcorp Technology Partners previously owned the antivirus organization. The official announcement was made by both organizations in a joint press release.

Apart from joining the arsenal ranks in NortonLifeLock, their leadership board will be joined by Avira CTO Matthias Ollig and CEO Travis Witteveen once the deal is completed. NortonLifeLock has said that they hope that deal will help in their international expansion in the markets. Avira already had a strong customer base in the European Union. The acquisition will bring over at least 30M+ active systems to the NortonLifeLock customer base of 1.5 million paying clients.

Record Number of CISOs to Convene at Trust 2020 Summit, Dedicated to Phishing Defense and...