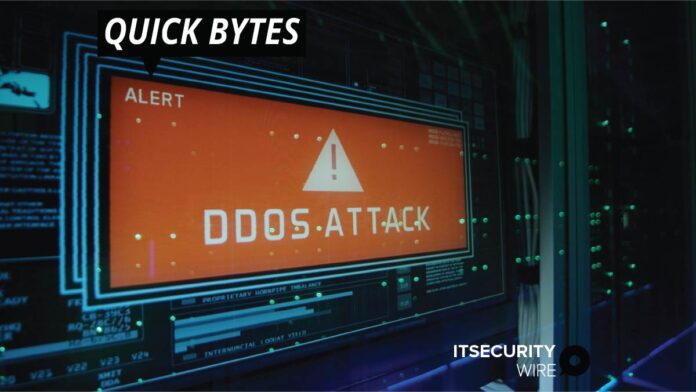 Distributed Denial of Service (DDoS) attacks are growing at a rapid pace. Microsoft just successfully fended off 2.4 terabits per second (Tbps) European Azure cloud users against which cloud has been the biggest attack to date. This attack has been one of the biggest DDoS attacks on Azure cloud customers. The cyber-attack was bigger than the previous high of 2020’s Azure 1 Tbps attack. The software firm stated that it was the highest attack on any network volumetric even detected on Azure.

Coming from over 70,000 sources, the attack was orchestrated from various Asia-Pacific countries such as Vietnam, Japan, China, and the United States.