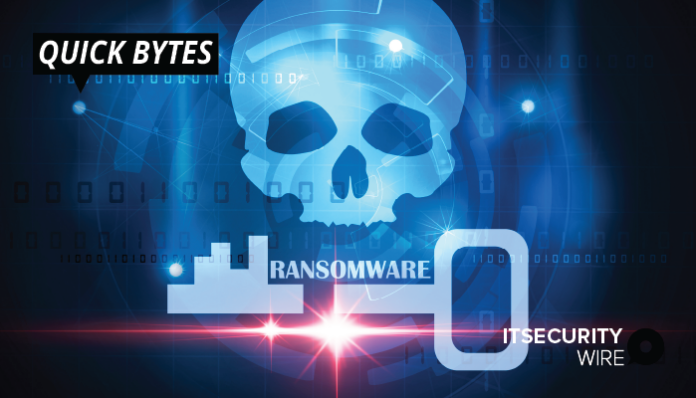 Researchers have discovered that a newcomer to the ransomware space has coopted a 14-year-old malware version to enable it maintain persistence on a targeted network in a recent attack.

Security consulting firm researchers from NCC Group noted in a blog post released this week that Black Basta, a ransomware group that appeared in April, used Qbot (a.k.a. Quakbot) to migrate laterally on a compromised network. Black Basta’s operation was also studied in depth by the researchers. Researchers discovered that a new cybercriminal cell used the ever-evolving info-stealing virus to travel laterally on a network in a recent attack.

The gang also uses an earlier-generated RSA encrypted key and 0x00020000 to change files, which are added to the end of the file and then utilized for decryption.

Three Cybersecurity Practices that CISOs Need to Adapt in 2022