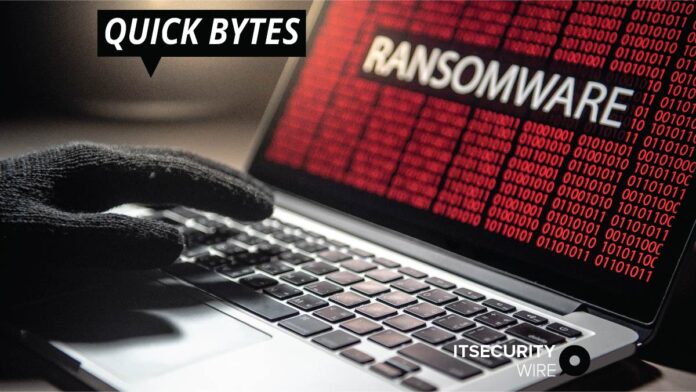 The BlackMatter cybercriminals have developed a Linux encryption that targets VMware’s ESXi virtual machine platform, joining the ranks of ransomware operations. For improved resource management and disaster recovery, businesses are increasingly turning to virtual machines for their servers.

Since VMware ESXi is the widely used virtual machine platform, practically every ransomware operation aimed at businesses has begun to produce encryptors that expressly target its virtual machines.

Based on its capabilities, security researcher MalwareHunterTeam discovered a Linux ELF64 encryptor VirusTotal for the BlackMatter ransomware gang that especially targets VMware ESXi machines. BlackMatter is a new ransomware attack that began last month and is thought to be a rebranding of DarkSide.