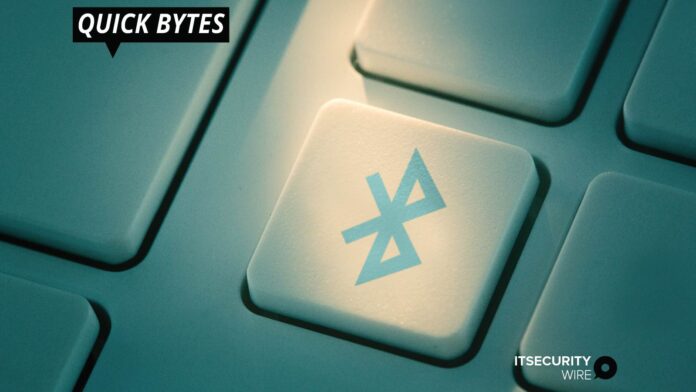 In past years, different battery-powered devices have moved to the Bluetooth Low Energy (BLE) adoption protocol due to the battery-saving features. This near-ubiquitous technology has discovered vulnerabilities against a newly discovered attack called BLESA attack.

The improper BLE reconnection procedure has resulted in billions of Android and iOS devices being vulnerable to the new attack, dubbed as the Bluetooth Low Energy Spoofing Attack (BLESA).

Ivanti strengthens its team in Spain