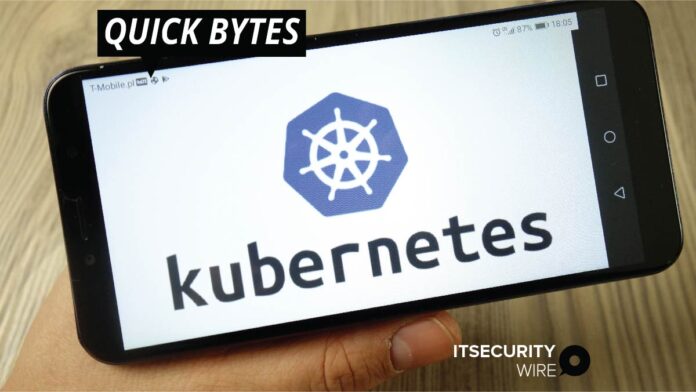 Some of the attempts were delivered directly from nodes in this cluster, and the campaign is thought to have started in mid-2019. Tor and different commercial VPN services were employed in the majority of the attacks.

Thousands of Organizations at Risk from Kafdrop